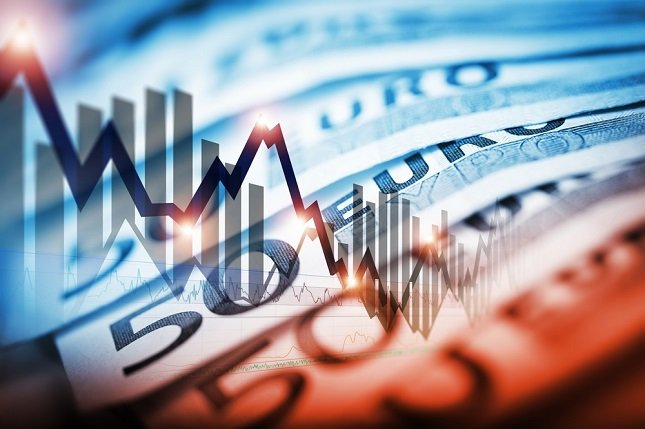 Euro continues to move on bearish path against US dollars during early hours of today’s trading session. As majority of the world had holiday yesterday a bearish reading in US ISM manufacturing PMI and ISM Manufacturing Employment failed to create a huge impact in market. A look at performance of US dollar against major currencies of the world shows that USD has continued to remain bullish so far. EUR breached 100 days support level at 1.20950 and is currently trading in a range of 1.200’s.

Today’s market is expected to see huge volatility as both sides of the pair have their fair share of economic updates scheduled for the day. In European market, traders are on lookout for France, German and Euro zone Manufacturing PMI data, Switzerland’s retail sales and consumer climate data, Euro zone unemployment data for March and also Preliminary GDP data for Euro zone which could help EURO gain uptrend movement for a short while if US Fed issues a dovish statement later today.

US market which is currently seeing a strong performance of its Dollar against major currencies is also in for a spin as Crude Oil Inventories, ADP Non-Farm Employment Change data’s are scheduled to be released today. Traders are also on look out for clues on possibilities for rate hike during FOMC statement and Fed interest rate decision policy meet update to be released later today. Many analysts believe that if the Fed is serious about a June hike, they will signal their intention at today’s meeting.

In the last ten trading sessions Euro has declined nearly 2.9% against US Dollar. The pair has found support for the day near 1.19599 and resistance near 1.20917. The outcome of Euro zone GDP data and Fed statement from their monthly policy meet will be the key triggers to lookout for during today’s trading session among various updates scheduled for the day. A dovish Fed and positive Preliminary GDP reading could help EURO get back on uptrend movement post the recent bearish stint, however a hawkish update from Fed could help push US dollar on further bull momentum leading the pair to go as low as 1.195/1.185 within this week’s trading session.