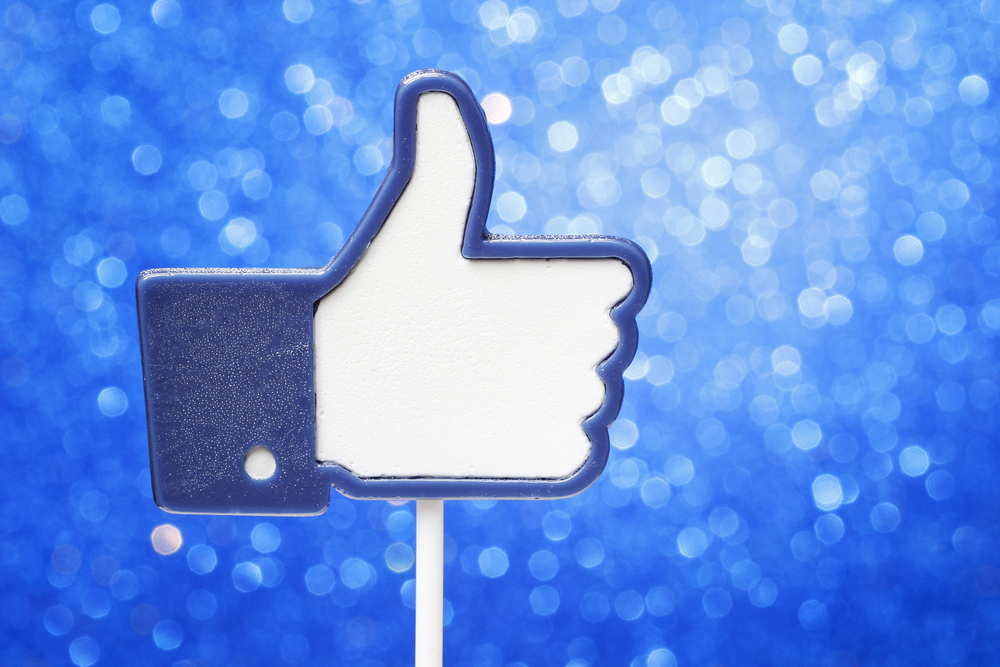 Facebook Inc. (FB) reports Q3 2020 earnings after Thursday’s U.S. closing bell, with analysts expecting a profit of $1.91 per-share on $19.8 billion in revenue. If met, earnings-per-share (EPS) would mark a 10% profit decline compared to the same period in 2019. The stock rallied more than 8% after beating Q2 top and bottom line in July, despite warning that Q3 daily and monthly average users (DAUs and MAUs) would be flat or lower. The stock posted an all-time high in August and has lost ground since that time.

CEO Mark Zuckerberg will testify before a Senate committee on Wednesday, in response to a subpoena from the Republican-controlled group, who are furious with Facebook for alleged anti-conservative message filtering ahead of next week’s presidential election. The CEO had resisted all forms of censorship following Russian interference in the 2016 election, finally acceding to demands and instituting filters that conservatives believe have placed them at a disadvantage.

All political ads on Facebook will be shut down at the close of polling on Nov. 3. The social media giant also announced steps to deter voter intimidation, declaring “we will also remove calls for people to engage in poll watching when those calls use militarized language or suggest that the goal is to intimidate, exert control, or display power over election officials or voters. We thank the civil rights experts and community members who continue to help us understand trends in this area and we look forward to continuing to work with them.”

Wall Street has been quiet as a church mouse about Facebook’s political controversies, with a ‘Strong Buy’ rating based upon 32 ‘Buy’, 3 ‘Hold’, and just 1 ‘Sell’ recommendation. Price targets currently range from a low of $195 to a Street-high $340 while the stock is trading about $31 below the median $304 target. This relatively humble placement indicates that many investors have taken note of the conflict and are keeping their powder dry for now.

The stock posted an all-time high at 304.67 on Aug. 26 and rolled over, undercutting the 50-day moving average a few weeks later. It remounted that level in early October but hasn’t made much progress in the last three weeks, suggesting that price action has entered a holding pattern ahead of next week’s election. Bears have a modest advantage, given the perfect timing of Q3 earnings, with a strongly-positive report unlikely to attract committed buying interest.