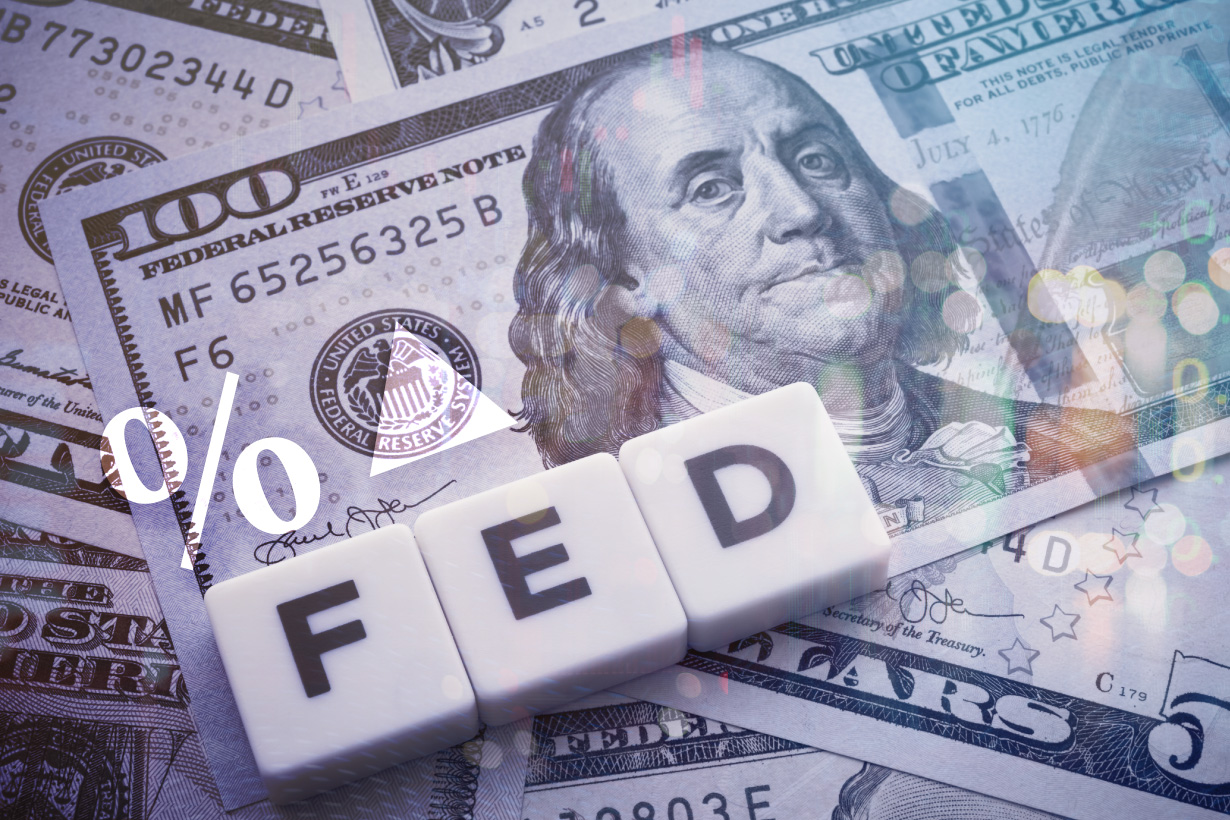 In March, Federal Reserve kicked off its tapering plans as expected. The central bank increased its interest rate by 25 basis points. The meeting minutes, which were released in April, revealed that many council members did not rule out the prospect of a more aggressive tapering in the future. Last week, Fed Chair Powell’s comment at a panel discussion solidified this idea, pushing the US dollar higher and the gold price lower. Follow Fed’s latest updates here

A 50 Basis-Point Hike On The Horizon

Powell stated on Thursday’s International Monetary Fund panel discussion that the Fed is ready to raise interest rates more aggressively to combat inflation, and a 50 basis-point hike will be discussed in the upcoming FOMC meeting in May. If the Fed de facto finalises a half-point hike, it would be the strongest pace in more than 40 years.

“It is appropriate, in my view, to be moving a little more quickly. And I also think there’s something in the idea of front-end loading whatever accommodation one thinks is appropriate… I would say that 50 basis points will be on the table for the May meeting,” Powell said.

According to the CME Group’s Fed Watch Tool, expectations for a half-point hike increased to 97.6% now.