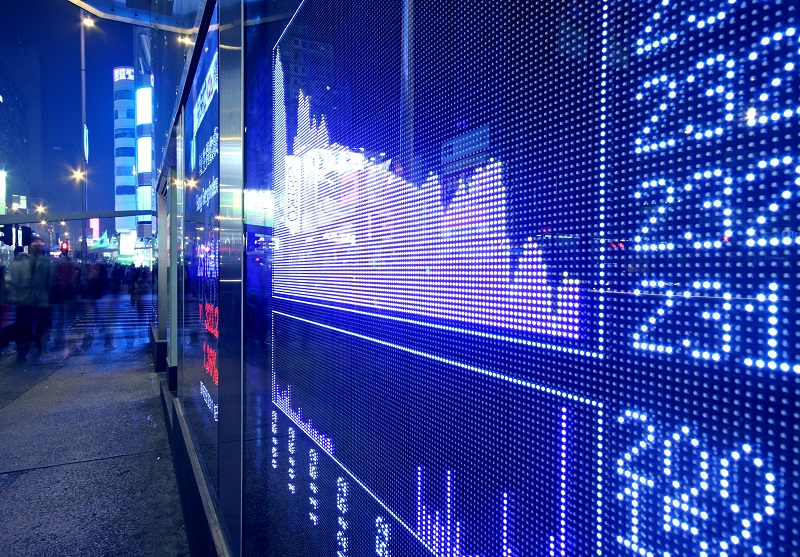 After a brief celebration of a new intraday record high on the S&P 500 and a two trillion Dollar market cap for Apple on Wednesday, the music suddenly stopped and with it, the ‘rally of everything’. All major US indices began to stumble, the Dollar woke up from a 27-month low, Oil declined and gold lost 3.5% in value.

Asian and European stocks are following Wall Street lower today and US futures are also indicating further declines to the start of the trading session across the pond.

The change in mood has been clearly down to the release of the minutes from the FOMC’s July meeting which reminded investors that the economy is still not in good shape. The surge in Covid-19 infections over the summer has muted the recovery and anyone still believing in a V-shaped recovery needs to do some reassessment. However, this was not the only reason why investors turned defensive. The fact that the Fed appeared reluctant to step up further stimulus efforts imminently, disappointed the bulls who were expecting further clues on the trajectory of monetary policy.

While the Fed did not rule out the idea of yield curve control or targeting specific maturities on the yield curve, policymakers do not seem committed to following this path yet. The other disappointment came from a lack of commitment towards more forward guidance on the path of the federal funds rate. That was a significant change from the previous minutes which indicated the need to provide longer-term forward guidance and to only raise rates when specific economic thresholds are met. Despite the fact that the Fed has been clear that rates will remain low for a long period, market participants needed more assurance and they did not get this.

The failure of Wall Street to build on Tuesday’s record closing high may be worrying. The rally over the past five months has been mainly driven by Tech firms which have become a defensive sector in the Covid era, but there were hopes that the more economic sensitive sectors, commonly known as ’cyclical stocks’, would follow suit. Now with concerns over valuation in tech stocks growing bigger, improvements in economic data likely to cool down and the scale of fiscal stimulus still unknown, expect to see further profit-taking and a return to a more volatile market.

The problem that many investors will face today in a market downturn is the high correlation between asset classes. There is no place to hide and diversification is no longer effective in such connected markets. The only way to protect portfolios is through increasing cash allocations and buying expensive put options.