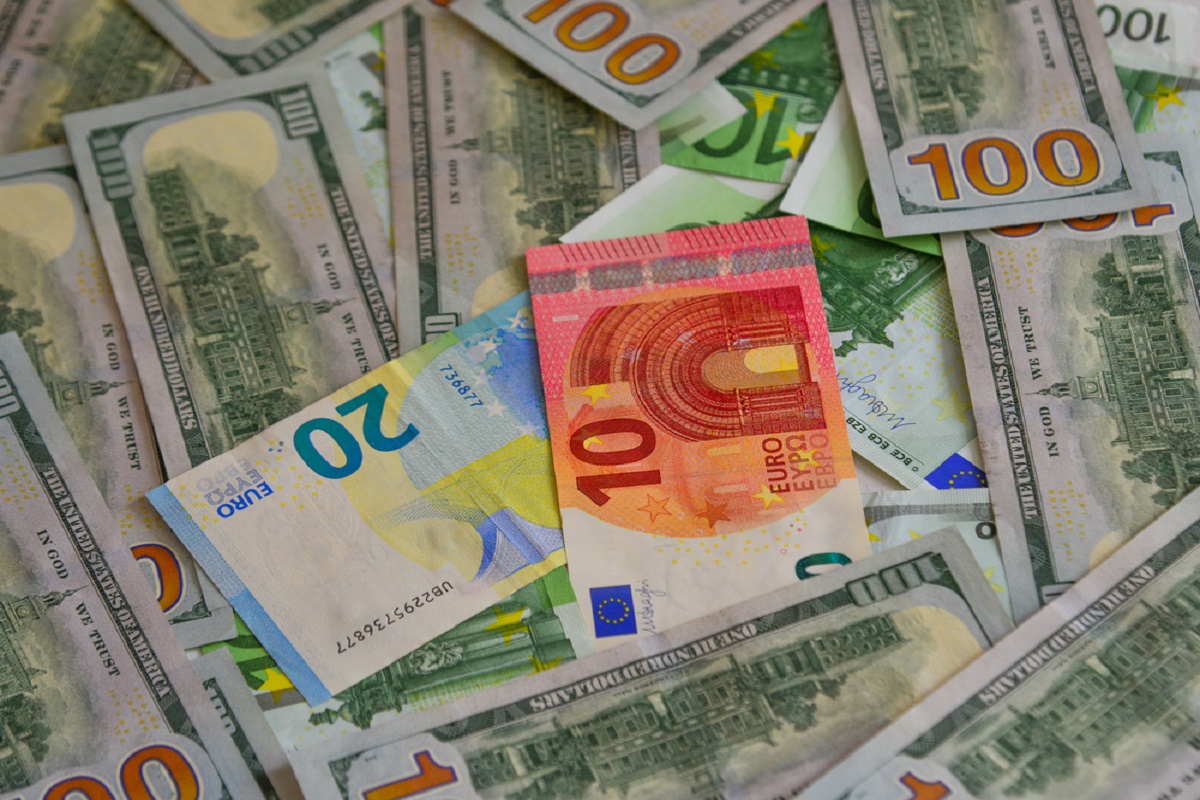 While not the best-performing currency in the G10 on Tuesday, the euro was in the vanguard of a group of currencies that rallied against the buck, forcing the Dollar Index (DXY) to pull back further from its recent multi-decade highs above 109.0. The DXY, a trade-weighted basket of major USD pairs, was last trading lower by about 0.8% around the 106.50 mark, with bears eyeing a test of support below 106.0 and the 21-Day Moving Average at 106.10.

EUR/USD rallied roughly 1.0% and was last changing hands in the 1.0250 area, now up around 3.0% versus last week’s multi-decade lows below parity. The euro got a boost by reports that the European Central Bank may consider raising interest rates by 50 bps at its upcoming meeting on Thursday. The bank had previously guided markets to expect a 25 bps move. Given the ECB’s slower approach to rate hikes versus the Fed and continued concerns about the European energy crisis, analysts suspect that EUR/USD’s potential for further upside is limited.

Elsewhere, the Aussie and kiwi dollars were amongst the best performers in the G10 on Tuesday. Continued buck weakness and a set of very hawkish minutes from the Reserve Bank of Australia’s (RBA) latest meeting helped AUD/USD extend on its recent rally from the multi-year lows it printed under 0.6700 last week to test the 0.6900 level. The pair was last trading just above 0.6900, up around 1.4% on the day and now over 3.0% higher versus last week’s lows.

In the minutes from its latest meeting, the RBA board noted that, at current levels (1.35%), interest rates are “still very low for an economy with a tight labor market and facing a period of high inflation”. This prompted markets to ramp up tightening bets, with the head of Australian economics at big Aussie bank ANZ saying he now expects four consecutive 50 bps rate hikes to take the RBA’s benchmark interest rate to 3.35% by November.

NZD/USD, meanwhile, was last trading higher by a similar margin in the 0.6230 area, after vaulting above its 21DMA near 0.6200 earlier in the day. Like its antipodean counterpart, the kiwi is benefitting from greenback weakness, although, like the Aussie, it is also benefitting from a ramping up of central bank tightening bets. Q2 New Zealand Consumer Price Inflation (CPI) figures surprised to the upside and hit a 32-year high of 7.3%, prompting analysts to double down on calls for further 50 bps rate hikes from the RBNZ in the months ahead.

GBP/USD also rallied, though not as much as its aforementioned peers. GBP/USD was last higher by about 0.6% on the day and tentatively above the 1.20 level. Jobs data released earlier in the day showed that the UK labor market, whilst not improving anymore, remains tight. The UK unemployment rate remained near pre-pandemic levels of 3.8%, but the data revealed that wage growth continued to fall well short of inflation, which analysts took to imply consumer spending will remain very weak. UK CPI data will be in focus on Wednesday ahead of UK Retail Sales and flash UK PMIs on Friday.

Elsewhere in currency markets, USD/CAD fell amid the weaker US dollar, despite lower oil prices, with the pair probing the 1.2900 level ahead of Canadian CPI figures on Wednesday and Retail Sales figures on Friday. USD/JPY, meanwhile, was little moved in the 138.00 area, as a rise in US yields/US stocks prevented the rate-sensitive/safe-haven yen from benefitting from the buck’s broad drop.