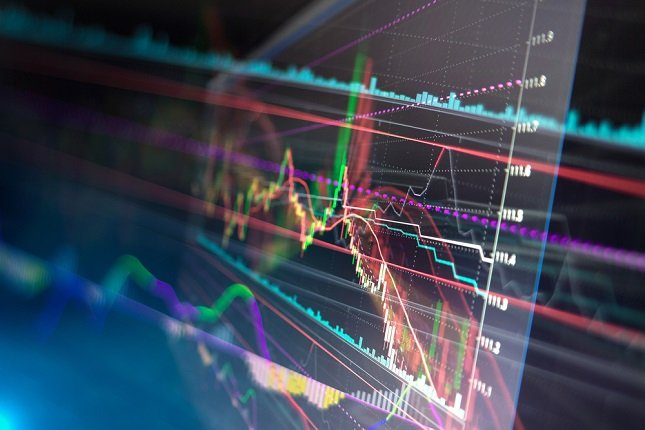 Bearish signals prevail on Euro/Dollar’s hourly chart, and the mid-term turns neutral with 6 studies. The daily outlook is split between green and neutral models, but the interbank is neutral at less than 9% long, matching the 4-hour technicals.

Next up is the Cable with 6 and 5 sell prompts on its 1 and 4-hour charts, respectively. The 24-hour scale brings 4 neutral models. The interbank is bearish at more than 16% short, and it confirms the short and mid-term studies.

Dollar/Yen sees 5 sell prompts in the short-term. The mid-term is divided between green and neutral models, and the long-term is mostly neutral. In contrast, the interbank is bullish at more than 35% long. Bearish signals prevail on Pound/Yen’s short and mid-term charts, but the long-term scale turns neutral with 5 studies, and it is in line with the less than 3% long interbank sentiment.

And 5 studies point South on Euro/Yen’s hourly chart. The mid and long-term scales are mostly neutral, but the interbank is bullish at more than 18% long and does not support the technicals.

Experienced Broadcast Journalist with a demonstrated history of working in the financial services industry. Skilled in Photography, News Writing, Editing, Journalism, and Public Speaking. Worked on radio and for the BBC World News Sports Team. Also spent time in the Middle East working as Freelance correspondent. Strong media and communication professional with a Bachelor of Arts (BA) focused in International Journalism from University of Central Lancashire. View all posts by Kiays Khalil