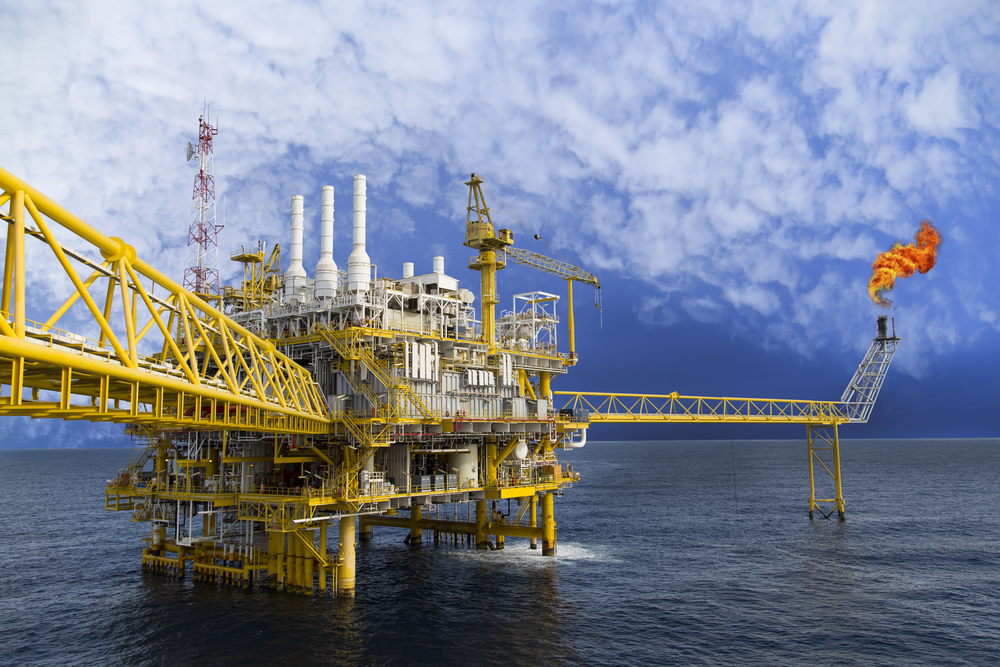 Even that the agency acknowledges that demand has been hit and is lagging behind 2019 levels, overall demand will increase, only the increase will be slightly slower than expected. The Paris-based agency, financed by the OECD governments, and lately known as a main proponent of energy transition and renewables, expects that a slower increase of oil demand the coming years will be caused by clean transport policies and surging renewable energy. At the same time the IEA also reiterates that demand for petrochemicals and global growth of long-distance transport will be leading to a net increase of oil demand until 2040.

It needs to be reiterated that several major factors are very unsure that could have a major impact on global oil demand growth. The current assessments are all taking into account a wide range of proposed and/or signed energy transition and net-zero emission government policies.

These will have an impact if fully implemented by all. Looking at the current situation, especially due to COVID-related economic issues, renewable and emission reduction policies could however become sidelined, delayed or put on ice. The need for a revamp of the global economies is clear, but choices will be made by respective constituencies without full focus on climate change and renewables.

At the same time, the major future driver for oil and gas demand will be policies implemented by emerging markets. China, India and Middle Eastern countries will become much more important than is currently taken into account in several scenarios. A post-COVID economic planning will have to make choices on where to invest and how to progress. Renewables and climate-related investments could be too expensive to materialize.

Even within the OECD countries itself, high-flying plans such as the EU Green Deal or Net-Zero policies of major industries will have to tackle the call for a stable economic recovery from citizens (voters). The IEA, supported by a report of OPEC several days ago, expects that due to a post-Corona global economic rebound oil demand will be pushed back soon to pre-crisis levels of close to 100 million bpd.

The media will be focusing today largely on the peak oil demand issues, as this is being pushed forward. The discussion however seems to forget that global oil demand is very flexible, and expected to recover quickly, but oil supply is heading towards a crisis. If demand for oil is recovering, the market will be soon facing supply issues.

The latter not due to geopolitical risks, chokepoint closures or a Greek-Turkish war, but simply by a lack of new oil projects being started and hitting the market to counter demand recovery and the production decline of existing production fields. Without more attention for hard-needed investments influx in upstream projects worldwide, markets could be facing a slow but steady decline in supply.

The ongoing onslaught on IOCs and independents by activist shareholders and institutional investors to head for a Net-Zero emission production or even leaving oil and gas totally is resulting in a hidden disaster for the global economy. Demand is going to recover, levels will be reaching at least 5-10 million bpd above 2019 levels by 2030, possibly hitting 115-120 million bpd by 2040. Between 2020-2030 latter extra volumes needed is twice the Saudi Al Ghawar field production.

Where most analysis in the media really goes wrong is that it only looks at demand increase. The main issue at present to deal with is to assess the normal decline of producing fields globally. If taking a very conservative approach of 7% decline per year, we are looking at extra production to be found of 6-7 million bpd to counter yearly decline overall. Putting this in place for the period 2020-2025 we are talking about new production to come onstream of 25-30 million bpd at least.

Without investing in existing and future production, oil storage volumes worldwide will crash, showing empty barrels or tanks very soon. By repeating peak oil demand scenarios and reports, the media and financial analysts are creating a lack of urgency that will bite the hands it feeds. Maybe the IEA assessments will need to some new rational analysis than we have seen before.