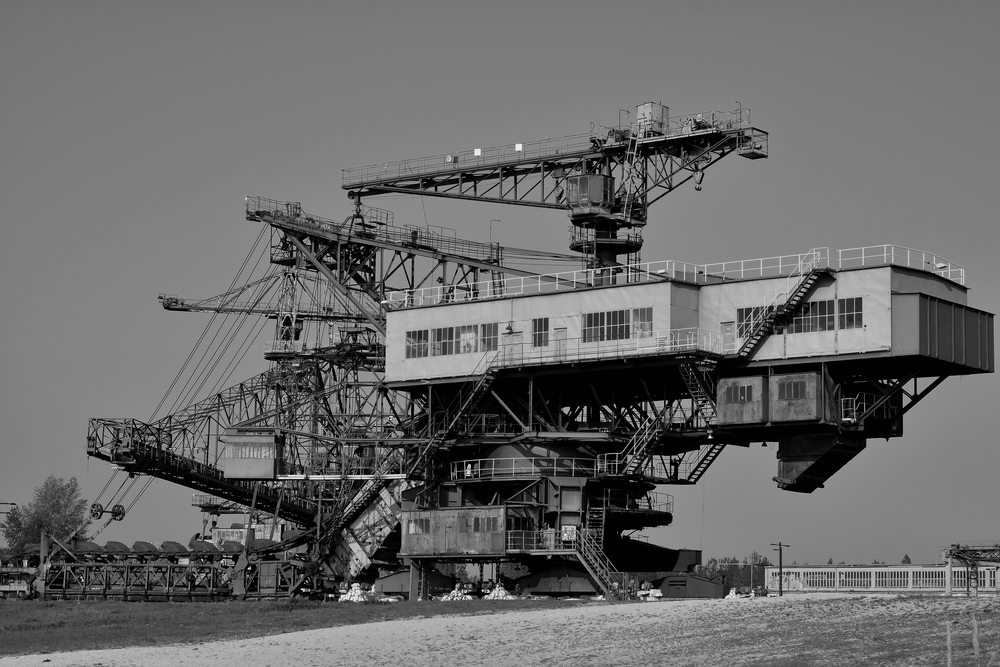 This summary highlights futures positions and changes made by speculators such as hedge funds and CTA’s across 24 major commodity futures up until last Tuesday, July 7. During this U.S. holiday shortened week the appetite for risk was firm with the Nasdaq 100 rising by 3.6% and the CSI 300 by a staggering 12.8%. Strong buying across all sectors lifted the Bloomberg Commodity Index by 2.4% with gains seen in all but four of the 24 major commodity futures tracked in this update.

Hedge funds responded to the favorable price movements by raising bullish bets in all but four of the 24 major commodity futures tracked in this update. While the biggest price gains were seen across the energy sector, led by gasoline and natural gas, it was short covering in the grains sector that helped lift the combine net-long back above one million lots for the first time since late January.

Despite solid price gains, both WTI and Brent crude oil were net-sold with the combined net-long falling by 26k lots to 557k lots. The reductions primarily due to long liquidation as both contracts struggled to break resistance at $41/b in WTI and $44/b in Brent. However, based on the reduction being led by long liquidation and not fresh short selling, the bullish narrative has yet to challenged. The long position in natural gas jumped by 27% as an emerging heatwave across the U.S. helped lift the price by 7%

Crude oil trades lower today following Friday’s rally. Key focus this week will be Wednesday’s OPEC+ meeting where the group needs to decide whether to keep the temporary 9.6 million barrels/day production cut into August or begin to restore up towards 2 million barrels/day. Reports over the weekend said the group look set to ease oil cuts as demand continues to recover.

The decision however comes at a time where Libya attempts to restore production, U.S. stocks are close to record levels while the pandemic is far from under control. Especially across the three biggest fuel consuming U.S. states. Both benchmark oil contracts in our view remain range-bound with resistance at $41 on WTI and $44 on Brent capping the upside.

A relatively quiet week across the metal space with funds adding exposure to all five contracts. The gold net-long only increased by 1% during the reporting week that finished the day before the yellow metal traded above $1800/oz. for the first time since 2011. However, with funds increasing fresh short positions (+6k) almost by as much they added to the long side (+7.6k), some nervousness may emerge about the underlying strength in the market. Something that was highlighted on Friday when after having struggled to attract fresh momentum on the break above $1800/oz closed back below on virus treatment hopes,.

The HG copper net-long rose 14% to reach 31.5k lots, the highest since June 2018. This before finishing another strong week at $2.8975, a level last seen in May 2019. The 40% rally since the March low has been driven by a forceful combination of increased Chinese demand, a speculative surge and most recently coronavirus disruptions to supply from Chile and Peru, the world’s two largest producers. The latter explaining why copper, at least in the short term, can trade above pre-pandemic levels.

HG Copper took aim at $3/lb during the Asian session thereby continuing its impressive run of gains that has taken it to the highest in more than two year and well above January’s pre-pandemic level. On top of the support being provided by virus-related supply disruptions from the world’s two largest producers in South America, the market now also has to deal with the risk of strikes. This after workers at an Antofagasta mine in Chile have rejected a final offer while another operation will conclude voting today on whether to accept a final offer.

Precious metals trade higher this Monday, inspired by a the general risk on that has driving stocks higher and the dollar lower. On top of this some safe have demand due to a continued surge in virus cases and US-China trade and political tensions. Adding to this copper’s impressive run of gains which has given silver a fresh boost. The price is once again challenging resistance at $19/oz while the XAUXAG ratio has dropped to 95.50. A break below the June low at 94.50 could be the trigger that signals a move in the spot price towards $20/oz.

Funds spent another week scrambling to adjust grain positions to a potential more friendly price outlook. Corn was bought for a second week and the net-short has now more than halved to 142k lots. The turnaround since June has been let by a pick-up in ethanol demand and most recently the surprise June 30 announcement that U.S. farmers had planted less corn than previously expected.

The wheat net-short was trimmed by 14% to 33.5k lots just before the price surged above $5/bu in response to concerns about shrinking crop production estimates in countries from France and Russia to Argentina.

Soft commodities had a mixed week with sugar being bought despite trading rangebound around 12 cents/lb. The cocoa short jumped by 90% to 21k lots, a ten-month high, as the pandemic continued to sap demand for both cocoa and coffee.