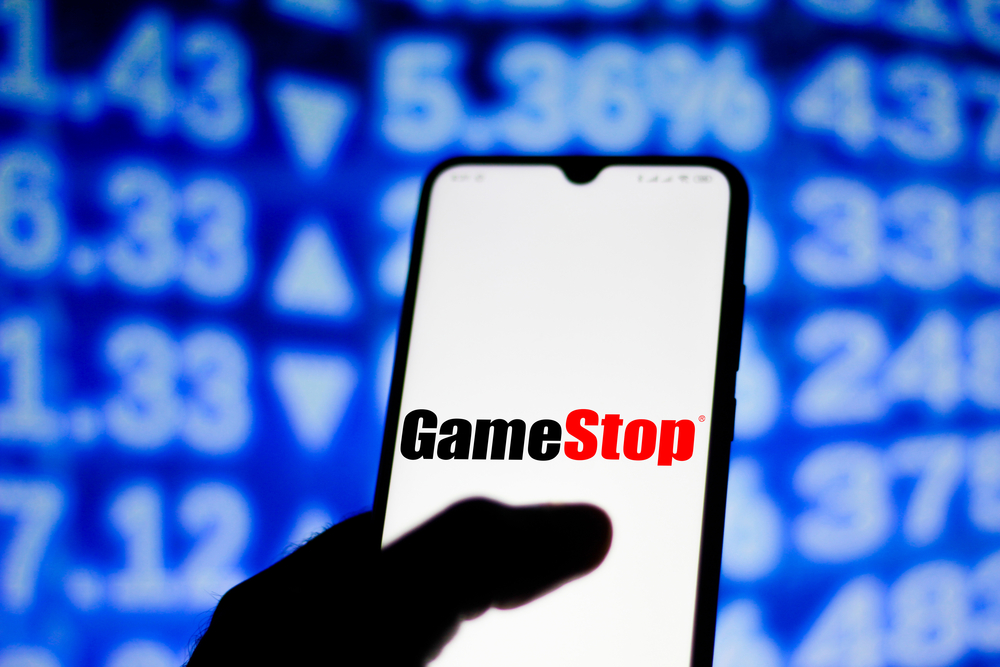 GameStop apparently has no use for the popular phrase, ‘if it ain’t broke, don’t fix it.’ The gaming retailer is making changes, including the rebranding of its EB Games segment in Canada. The company’s EB Games locations throughout Canada as well as its e-commerce store will be operating under the GameStop name by the end of the year. GameStop’s Canadian rebranding comes in response to feedback from its customers and investors.

The move is being met with mixed reactions on social media. Some users are questioning the use of the company’s resources to make the change, while others are saying it took them long enough. One thing that people seem to agree on is that if GameStop wants to remain relevant, it is going to have to transform itself into a digital-focused company. That is precisely what GameStop is trying to do.

GameStop is getting a boost from social media giant Twitter. According to reports, Twitter is including GameStop in a group of companies that will be permitted to make a product push on their account page as Jack Dorsey’s company similarly looks to broaden its reach.

GameStop is one of 12 companies that will be able to spotlight nearly half a dozen products on its Twitter profile page. Reminiscent of the Tinder dating app, there will be a “swiping” capability as well as the opportunity to be brought to GameStop’s e-commerce site to complete a sale.

This program, which is dubbed Shop Module, could go a long way for GameStop’s desire to be part of the digital pack, which is where all of the gaming companies reside. For its part, Twitter won’t become an e-commerce site in the true sense of the word, as it won’t actually be processing any of the transactions or taking a piece of the sales pie.

Twitter’s stock is higher on the day, but GameStop is trading in the doldrums. GameStop’s stock is down more than 5% today and has fallen below the USD 170 level. In early June, GameStop shares were trading at more than USD 300 but it has been a cruel summer for meme-stock investors.