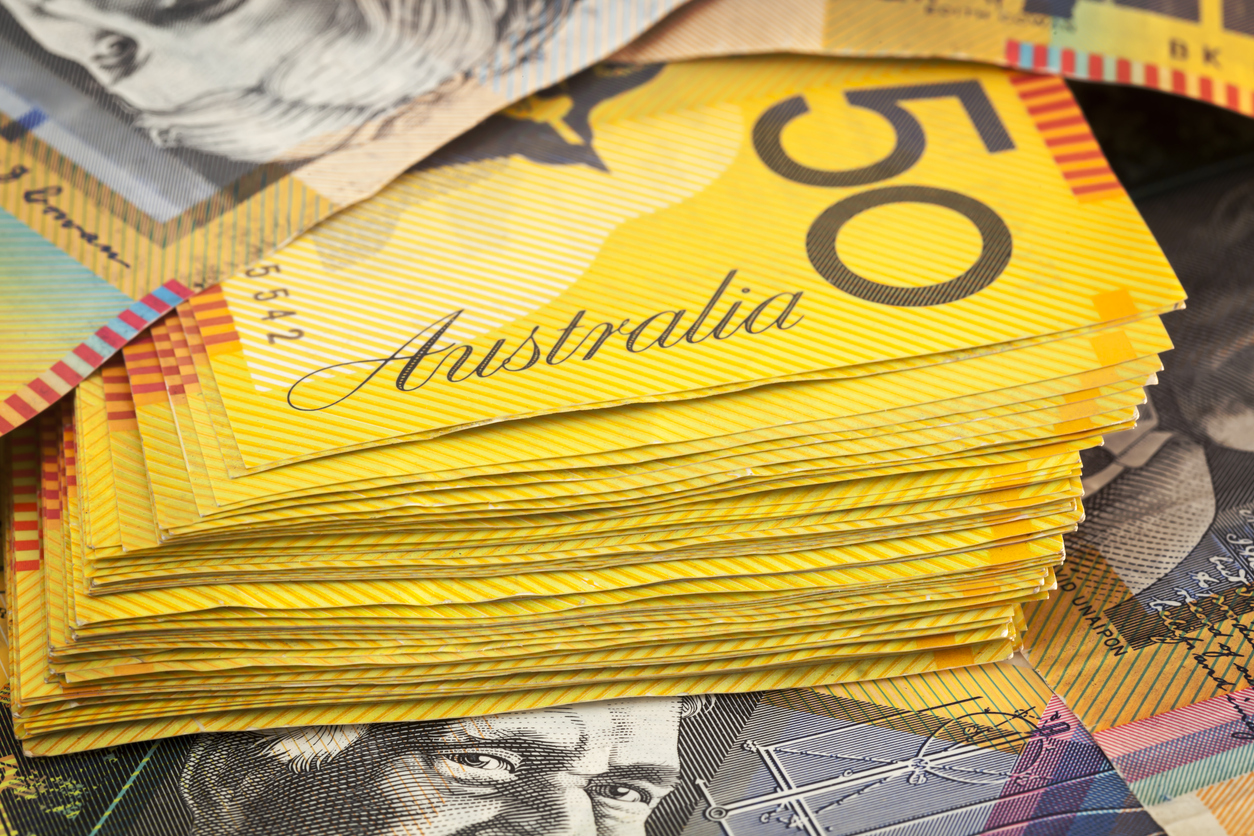 Sterling was lifted on Thursday, after the Bank of England (BoE) announced its decision to keep the official bank rate on hold at 0.75%. Meanwhile, the risk-sensitive Aussie has been under pressure amid rising fears over the Wuhan coronavirus.

At Mark Carney’s final meeting, the Monetary Policy Committee (MPC) were more hawkish than expected, voting 7-2 in favor of keeping interest rates steady. The UK central bank justified its decision citing a recent uptick in business activity, a reduction in Brexit uncertainties and indicators that global growth has stabilised.

However, the BoE also cut its U.K. economic growth forecasts through 2022 and made it clear that a rate cut is possible in 2020. The CME BoEWatch tool currently shows a 22% chance for a quarter point rate cut at the March meeting.

Sterling extended its gains on Friday, moving towards a positive end to the week. The United Kingdom now turns it’s attention to its official departure from the European Union, scheduled to take place at at 11PM London time, midnight in Brussels.

The China-linked Australian dollar fell to fresh lows as alarming news relating to the coronavirus dominated headlines. On Thursday, the World Health Organization (WHO) declared the virus a global health emergency and Chinese authorities reported over 40 deaths in Hubei province. On Friday, authorities confirmed over 9,700 coronavirus cases in China. The figure exceeds that of those infected globally by the 2003 severe acute respiratory syndrome (SARS) virus. On Thursday, Israel banned the entry of all flights from China and the United States warned Americans not to travel to China.

Looking at the GBP/AUD daily chart we can see a well defined trendline representing potential support to the downside. The 61.8% Fibonacci retracement level at 1.9845 stands out as potential resistance above.