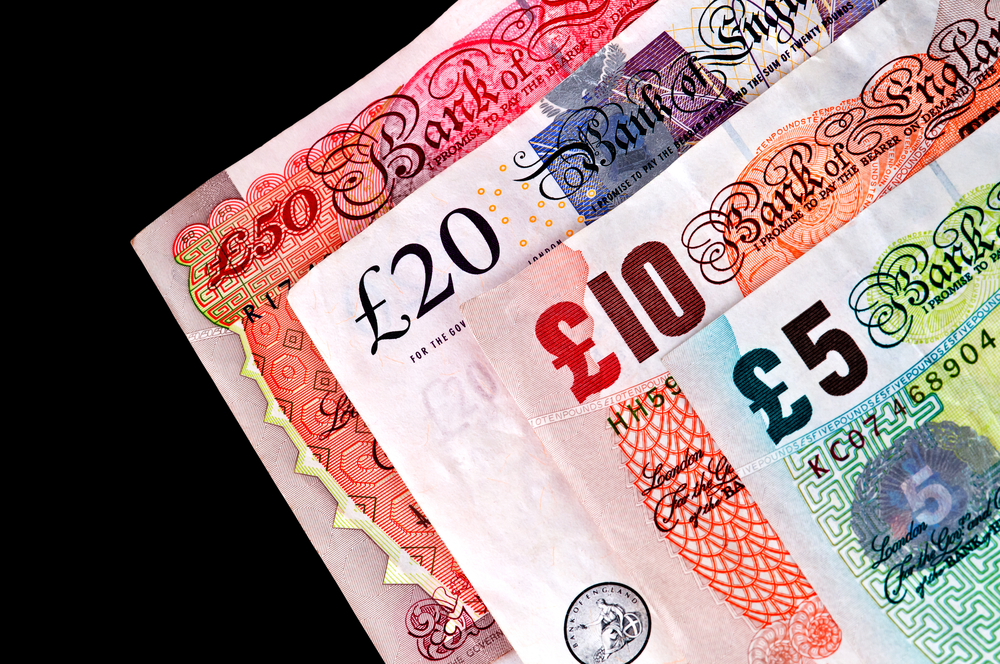 The British pound has done very little during the trading session on Wednesday as we continue to hang around the ¥154.50 level. The ¥155 level above is massive resistance, and the fact that we got here almost overnight probably means we need to take a bit of a breather. When you look at the last several months in this pair, you can see just how erratic things have been so I suspect the market is probably exhausted at this point. Furthermore, liquidity is going to be an issue so I am not willing to put a bunch of money to work right now.

However, when we get back to work and start trading with real volume, then we might be able to make a move. The nonfarm payroll Friday announcement of course will have a major influence on risk appetite in general, so I suspect that will probably be when things open up quite a bit. The first week of January is always a little odd anyway, as traders are trying to strategize how they want to put on risk for the year.

Ultimately, this pair looks like it wants to go higher but you can see that every time it looks like we got our direction clear, the thing turnaround over the last several months. With that, it is going to come down to risk appetite more than anything else, which is quite often the case with this pair to begin with. Remember, the Japanese yen is considered to be an ultimate safety currency, so if there is a sudden large amount of concern around the world, that will pummel this pair.