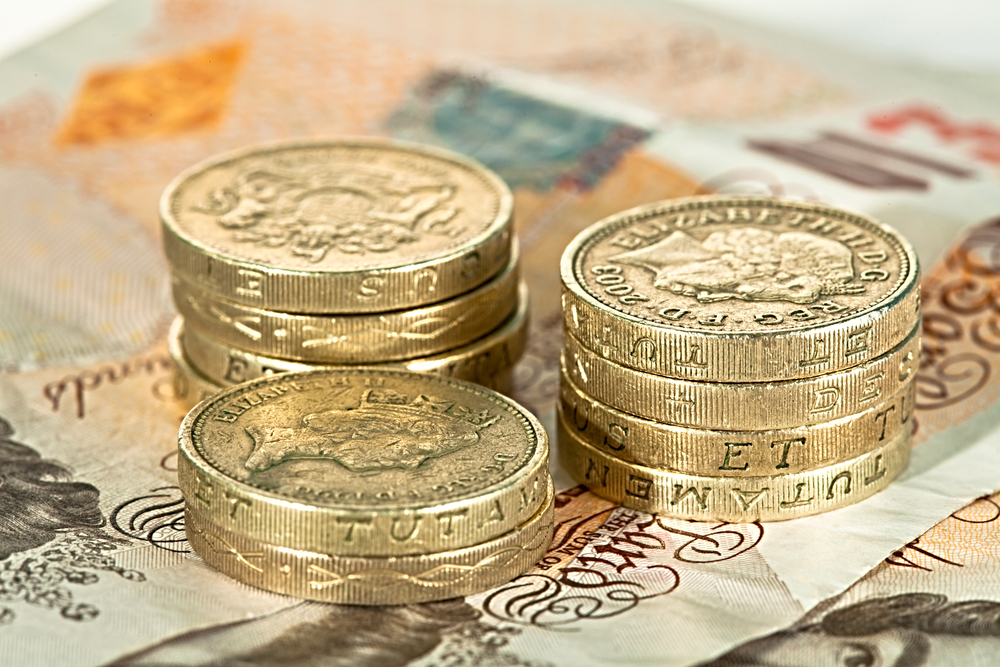 The British pound has initially rallied against the Japanese yen to kick off the trading session on Wednesday, but then turned around to show signs of weakness yet again. That being said, the ¥150 level of course has offered quite a bit of resistance, and therefore it is not surprising at all to see that we have formed another inverted hammer. At this point, it is probably only a matter of time before we break down below the support level, which is roughly ¥149.

If we turn around a break above the ¥150 level, then it is likely that we will try to take out the top of the candlestick from the Monday session, which is where a massive amount of selling began. If we were to break above there, then I think there are lot of noisy behavior between there and the ¥152.50 level. Furthermore, when you look at the longer-term chart, it certainly suggests that we are forming a large complex head and shoulders, which of course is a very negative sign. If we break down below underneath, it is very likely that the market goes much lower.

On the breakdown, the market is likely to go looking towards the ¥145 level, possibly even down to the ¥140 level. Either way, as far as buying is concerned, it will be very difficult to do unless of course we suddenly get a major “risk on attitude” around the world. All things being equal, this is a market that is as if it is going to go lower given enough time.