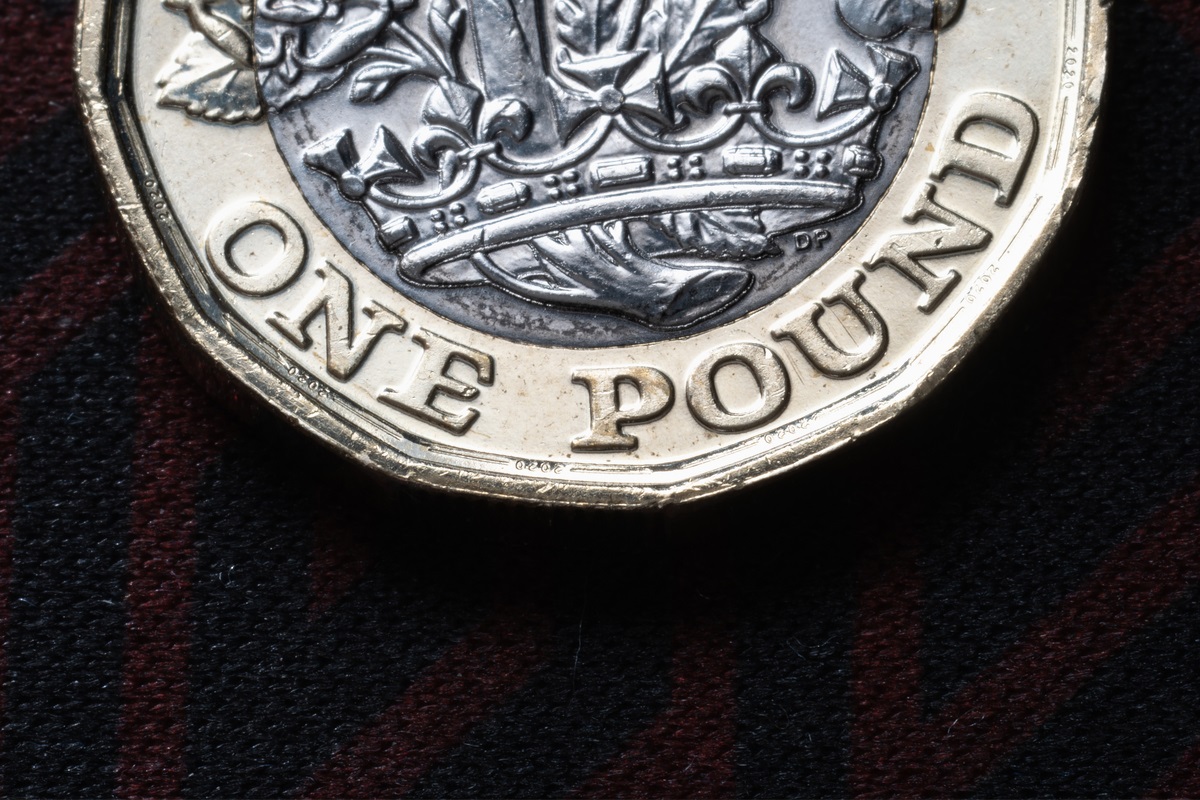 The British pound initially rallied during the trading session on Friday but found the 50-Day EMA a bit too much to overcome. Ultimately, this is a market that I think given enough time will continue to see quite a bit of pressure, but you can see just how violently we overreacted to the celling. I think that’s going to continue to be the game here, due to the fact that the British pound has so many issues around it, and then of course you have the Japanese yen making its own noise.

At this point, I think you’ve got a scenario where this is going to be extraordinarily volatile, so the most important thing you can do is to keep your position size reasonable as there will be a lot of potential for trouble during the next few weeks.

Rallies at this point in time would be suspicious, unless of course the Japanese yen itself starts to come undone. The fact that we could not hang on to gains makes quite a bit of sense, because this is not exactly a “risk on environment” from a global standpoint. I do believe that we have a scenario where the situation is going to get worse before it gets better, so even if we do see the Japanese yen get hammered, I suspect this is probably a market that I will avoid, and I would be a buyer of something like the Swiss franc or the US dollar against the Japanese yen. The overall attitude should remain erratic, but I still think this is a dangerous market by any stretch of the imagination.