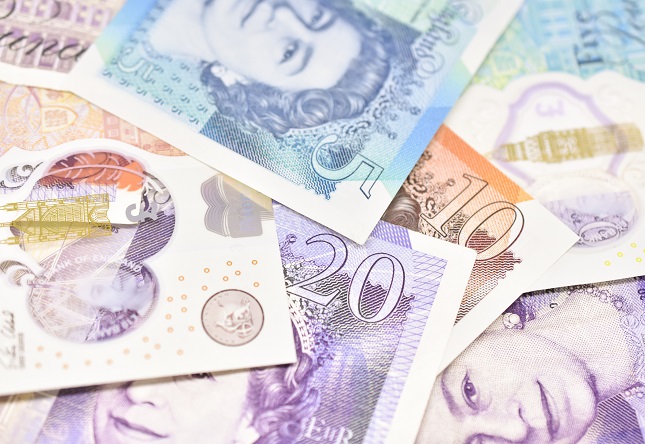 Thursday reports showed the manufacturing production was suffering from some local issues regarding the business activity, which dropped from 56.2 to 55.3, hitting a low since mid last year.

GBP/USD starts this new week at around 1.4120,  with the last week high at 1.4278. The long-term ascending channel is still here to stay, while the mid-term moves are doubtful.

All important reports that could shed some light on the British pound are being released later this week. The Bank of England meets Thursday, Feb 8, with the interest rate and other monetary policy issues to be discussed. The rate is at 0.50% now and is likely to remain there. The investors are expecting the BoE to leave it unchanged, as the time for the hike has obviously not come yet, as we are heading into the second stage of Brexit talks. The quarterly inflation report will be an interesting addition to the BoE meeting statement. The pound will surely benefit from positive views of BoE and its governor Mark Carney on inflation.

Manufacturing production is being released on Friday, Feb 9, with construction and manufacturing data broken down. Alongside with it, the UK trade balance will be announced, while NIESR will also release the predicted GDP data. All this makes the later week quite volatile for the pound.

Technically, GBP/USD is performing in a much similar fashion as EUR/USD, with the major trend being also ascending, and both impulse and pullbacks resembling too much. The only difference, for now, is that GBP/USD did succeed in breaking out the ascending channel support, which can lead the pair towards the projection channel support at 1.3890. Still, we know the market is a very volatile thing, and the price may well return to the ascending channel again, too, which would signal the further movement and the resistance breakout at 1.4280. Once this breakout occurs, the price may reach the long-term trend resistance at 1.4810.