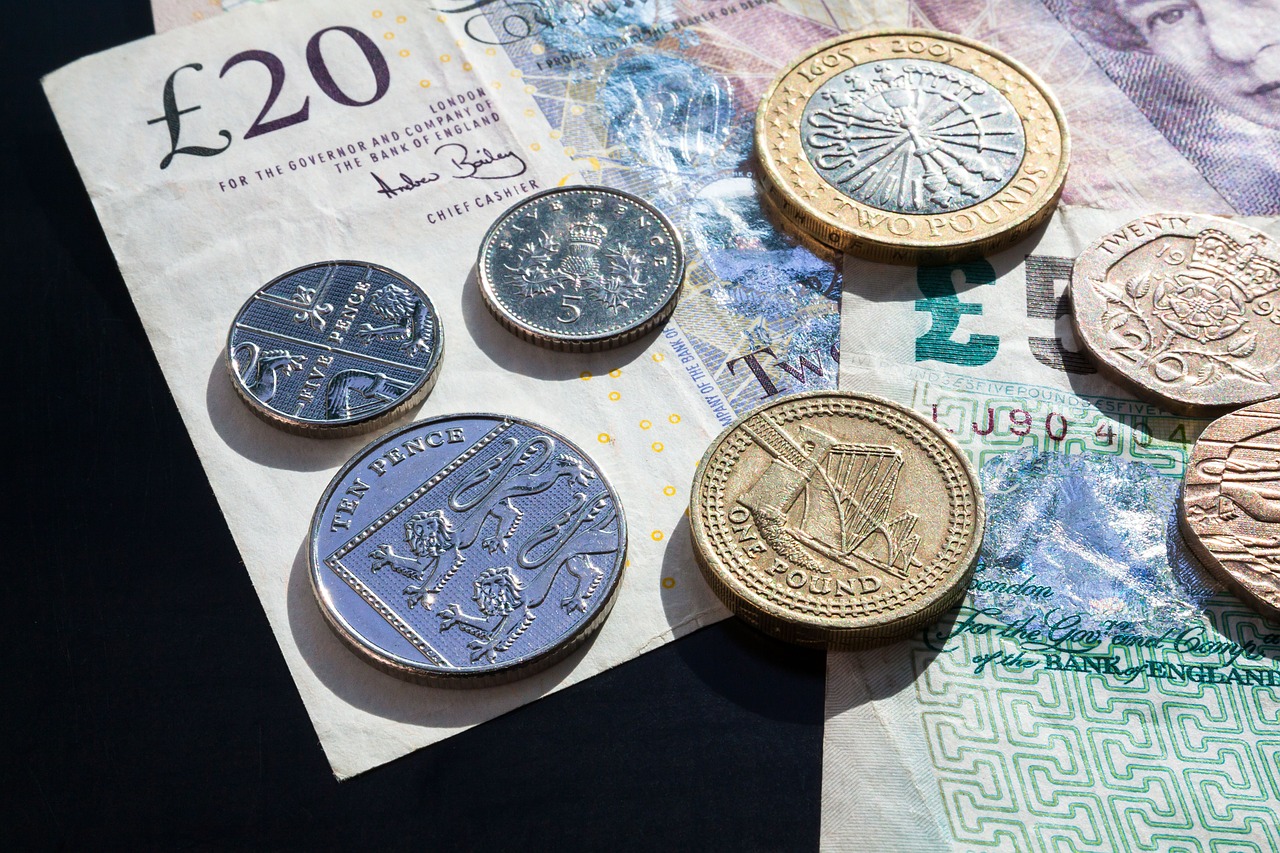 The dollar initially moved lower after yesterday’s Fed decision and press conference but has since recovered some of its losses. Despite the dollar strength seen in early day trading today, GBP/USD continues to show strength.

Fed Chair Powell was not as optimistic as the recent movements in the dollar and equity markets suggest. He pointed out that recent data might be signaling that the economic recovery is stalling and reiterated that policymakers and the governments need to continue providing support to the economy.

Powell emphasized containing the virus is crucial for the economy to recovery but acknowledged the sharp earlier rebound in the labor markets.

The dollar is down about 4% in July thus far on a trade-weighted basis as investors have shown a strong appetite for risk. Meanwhile, gold prices are up around 10% this month on the expectation that interest rates will remain low for some time.

The US will release GDP figures later today which is expected to show a nearly 35% contraction in growth during the first quarter. The data is likely to cause a volatile reaction in the markets, especially if the figure deviates from analyst expectations.

The UK announced an increase to the quarantine period for citizens showing signs of having contracted the Coronavirus. The self-isolation period has been increased from 7 to 10 days as new evidence shows that the risk of infecting others 7-9 days after being infected is higher than previously determined.

While the dollar is bouncing broadly against most of its counterparts, Sterling is the only currency to hold near recent highs versus the greenback.

With the 1.3000 handle in play, the pair could pull back from current levels if the dollar is able to extend on its recovery.

Near-term support for the pair is seen at 1.2959 and considering the recent upward momentum, buyers are likely to defend this level. It may take some form of a catalyst for a change in trend, and so far, yesterday’s Fed meeting has not had a big impact on the exchange rate.

A potential medium-term target for GBP/USD is seen at 1.3200 as the level held the pair lower on several attempts early in the year.