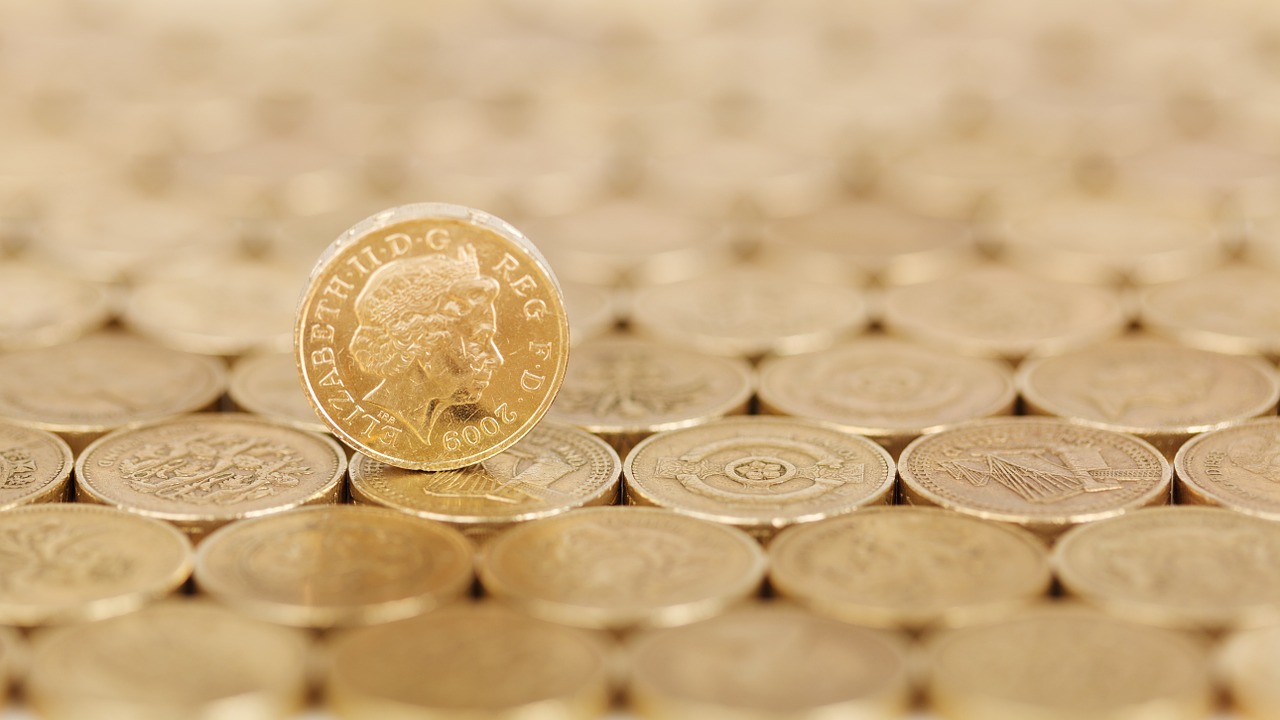 The urgency of the Coronavirus outbreak has led the Bank of England to introduce new easing measures in hopes of containing the negative impacts on the economy.

The BoE has cut their interest rates by half a percent, from 0.75% to 0.25%, as well as introduced a funding scheme. The scheme provides support to lending institutions who may otherwise have difficulty in lending out capital with rates already at historically low levels.

Further, the scheme also provides support to small and medium-sized enterprises which are believed to be the most vulnerable to the harmful effects the Coronavirus is expected to have on the economy.

The easing announcement initially triggered a decline in the pound to dollar exchange rate, however, the initial loss has been recovered and the pair was seen trading in positive territory for the day shortly after the European open.

Easing measures typically harm the currency of the issuing central bank, although this can be argued to be a positive for the United Kingdom. The bank has put in a strong effort to ensure those in need of capital will get it, and at a very reasonable cost.

This should notably minimize the economic downside potential for the UK as a result of the virus, and as such, can be seen as a positive from a broader viewpoint. As well, other central banks also easing which offsets downside pressure in the exchange rate that would have otherwise been present.

Investors will next look to the UK budget which is expected to be released at 12:30 pm GMT today. Market participants will also keep a close on political developments in the US as President Trump pushes for fiscal stimulus in the latest efforts to combat the virus.

GBP/USD fell sharply yesterday after testing the upper bound of a declining trend channel that has contained price action in the year thus far.

The initial market reaction from the rate cut suggests that the pair is likely to remain within broader ranges in the session ahead.

In other words, there does not seem to be a catalyst in place for any type of breakout. The markets had been anticipating a policy response from the UK. The rate cut was slightly larger than expected, but perhaps not large enough to warrant a breakout.

Sterling traders will look to the UK budget which might reveal further easing measures via fiscal stimulus.