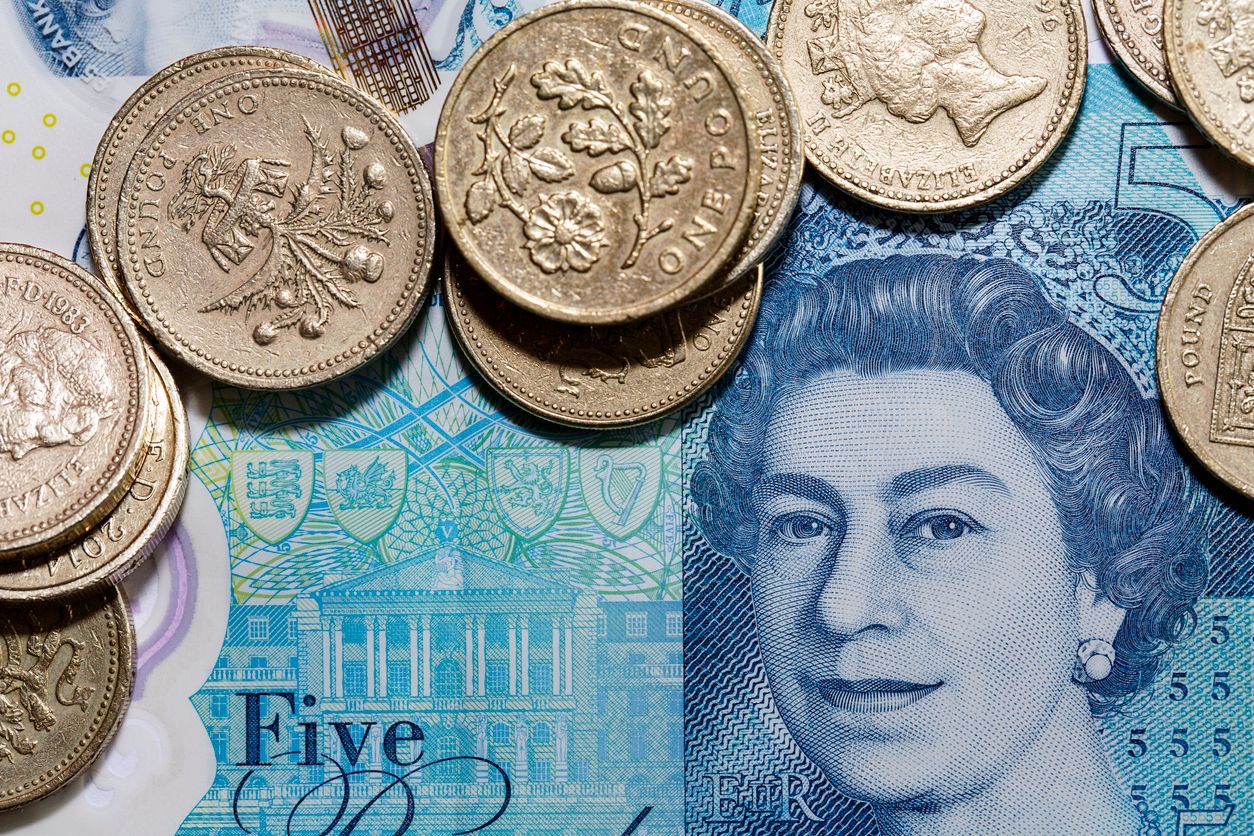 After performing a bounce-off from the 1.2095 mark in the last North American session, the bulls seemed to halt near 1.2131/48 range level. During the early hours, the GBP/USD pair was maintaining a consolidation mode within the same aforementioned vicinity. Quite surprisingly, the Cable had hardly made a drift out of the 1.2100/2200 trading bracket since the start of August.

As per BBC news, the UK PM Boris Johnson asked the EU to show “common sense” and agree to the amendments in the Brexit Withdrawal deal. The PM also added that a no-deal Brexit would remain a better option instead of accepting the Irish Backstop. Thence, Boris continued to stay stubborn over making an EU-UK divorce happen at any cost on/before October 31 deadline.

Meantime, Opposition leader Jeremy Corbyn requested Sir Mark to help prevent a no-deal Brexit at the time of a general election campaign. The Labour leader stays concerned whether Boris would execute the Brexit before the polling day. On the other side, speculations suggested that the MPs might look for a no-confidence vote against the PM’s “anti-democratic abuse of power”.

UK Q2 GDP data release remain at the center stage today. This time, the market appears to stay quite bearish over the GDP statistics, expecting a 0.5% slump over the previous 0.5%. Another key attraction for the day remains the UK June Manufacturing and Industrial Production data releases. The consensus estimate the June MoM Manufacturing Production to report near -0.1% over the last 1.4%. Also, the street analysts expect the June MoM Industrial data to drop 1.6% this time in comparison to the prior 1.4%.

On the US economic docket, the July YoY Producer Price Index (PPI) excluding Food & Energy would come out at around 12:30 GMT. The market hopes the July PPI to record 2.4% over 2.3% forecasts.

In the near term, the GBP/USD bulls might look for a slight upward drift, looking for recovery. Anyhow, the upper side remains wholly filled with multiple barriers, disallowing the bulls.

Notably, a one-year-old slanting descending resistance line in combination with strong SMA conflux kept hovering above the pair. However, at any point, the over-sold RSI might play its role in uplifting the pair to new levels. On the flip side, firm support handles remain stemmed near 1.2089, 1.1986, and 1.1905 levels.

With an assumption of a small upliftment in the short term, traders can expect the pair to test the overhead Red Ichimoku Clouds, acting as an active resistance region.

Needless to say, the Parabolic SAR continued to hover above the GBP/USD pair, strengthening the bearish side. Even the base line and the conversion line traveled along with the price actions, revealing a neutral future perspective.