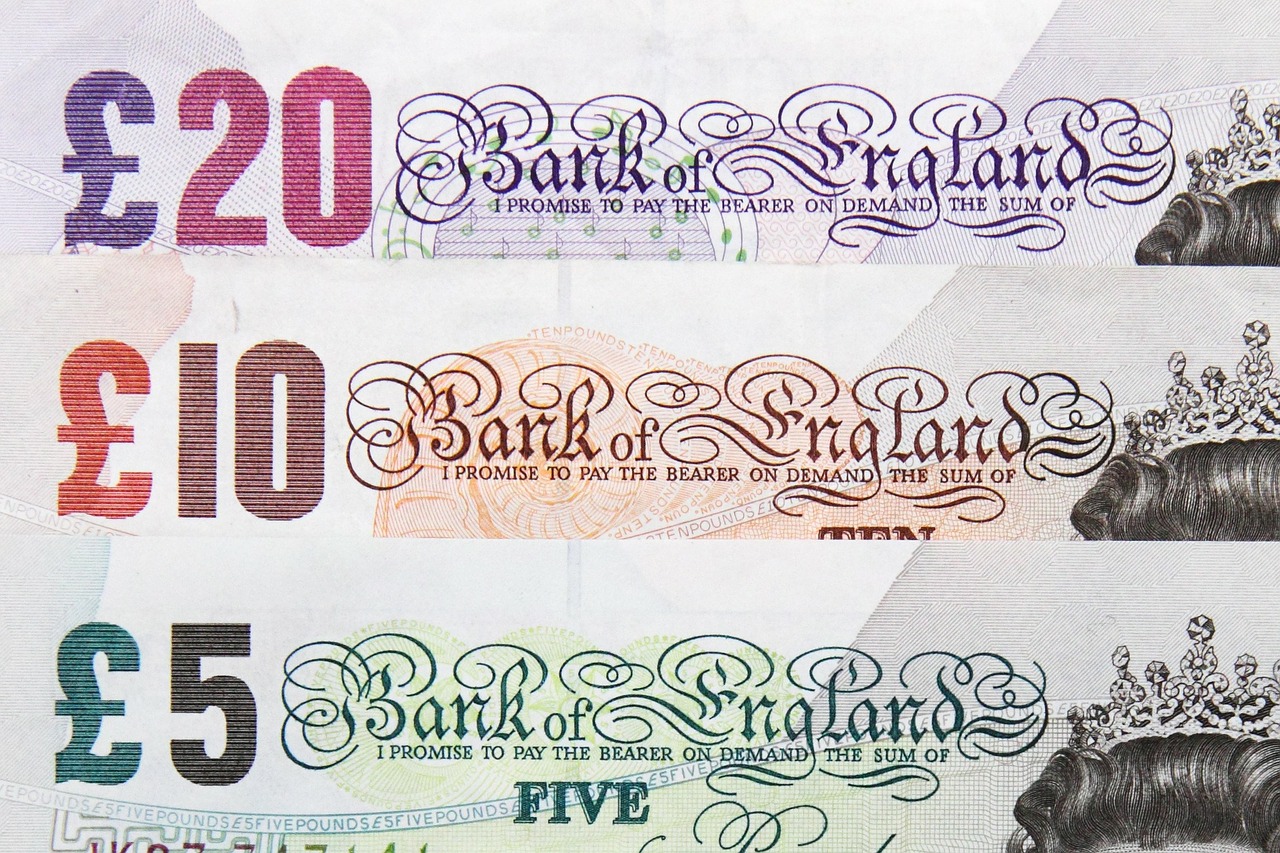 Wednesday was a Volatile Day for the Greenback and GBP/USD

It was the release of ADP payrolls out of the United States that reignited dollar weakness, however, the decline in the greenback was short-lived.

ADP data showed an additional 27,000 people gaining employment in May, which was significantly lower than the estimate of 185,000. There was also a small downward revision for April.

Some economist argued that it’s natural for the jobs data to fall back a bit after a stellar gain in April. Nevertheless, it was the worst reading since 2010. This report should lower expectations for Friday’s NFP report quite significantly.

The rise and subsequent fall in GBP/USD yesterday has resulted in a shooting star pattern on a daily chart. It’s a rather strong reversal pattern that rarely shows up on higher time frames, especially of this magnitude.

GBP/USD reversed lower yesterday after coming within a few pips of 1.2744 resistance outlined in yesterday’s daily forecast. It was also noted in that forecast that the 100-period moving average has come into play on a 4-hour chart.

This indicator was briefly pierced but the pair failed to hold above it on a sustained basis, further building towards the case that the pair may be topping.

Also note the bearish engulfing candle on a 4-hour chart as a result of yesterday’s decline.

So far, in early European trading, volatility has slowed as indicated by the relatively small size of the 4-hour candles. GBP/USD bulls will be encouraged by the hold above a rising trend channel that originates from lows printed in late May.

If the pair closes near current levels on a 4-hour basis, it could trigger some strength in the first half of European trading.

The first level of upside resistance is found at 1.2694 and the pair was last seen testing this level. Note the proximity of the 100 MA on a 4-hour chart.

A break above the level targets 1.2714 which I see as a horizontal level on an hourly chart. There is confluence at the level as it also reflects the 61.8% Fibonacci retracement measured from yesterday’s high to today’s low.

To the downside, I see strong support at 1.2662. In addition to the horizontal level, both the 100 and 200-period moving average are converging near the level.