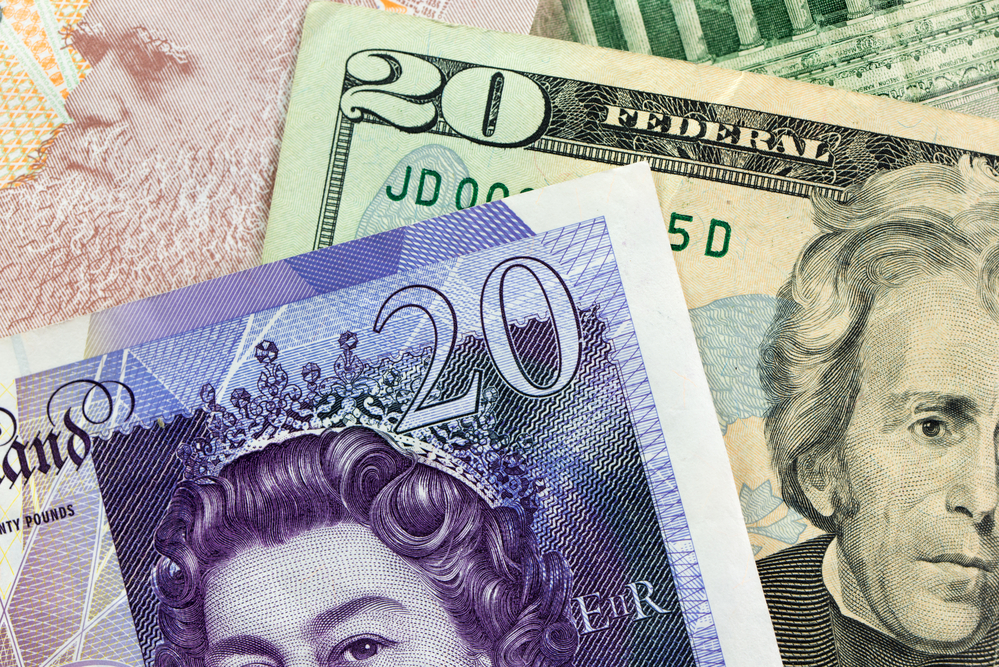 GBP/USD is currently trying to settle above the resistance at 1.4180 while the U.S. dollar is losing ground against a broad basket of currencies.

Foreign exchange market traders will continue to monitor the developments in U.S. government bond markets as Treasury yields remain under pressure after the release of U.S. inflation data. While U.S. Inflation Rate exceeded analyst expectations, traders remain confident that inflation is temporary, which is bullish for bonds and bearish for the American currency.

On the support side, the previous resistance at the 20 EMA at 1.4145 will serve as the first support level for GBP/USD. In case GBP/USD declines below this level, it will head towards the major support level which is located at 1.4100.