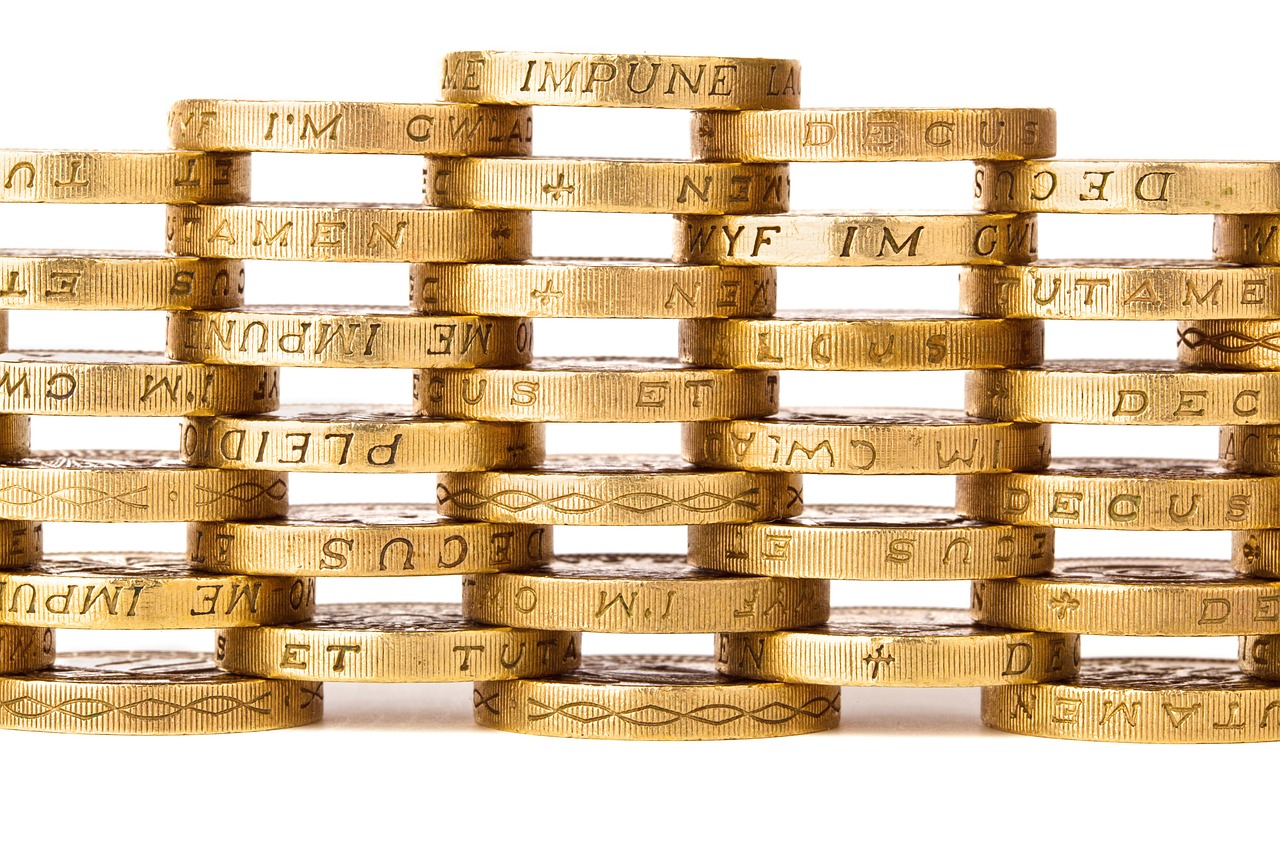 Can GBP/USD Break From its Range?

GBP/USD has seen a strong bid since yesterday’s North American session but has held within a range over the past week.

Monday’s poor UK economic data triggered a decline but buyer’s stepped in at support to hold the pair within a range.

Inflation data is scheduled for release later today in the North American session and it might just be what the pair needs for an upside breakout.

The market has become increasingly focused on the Federal Reserve changing course in monetary policy. Last week’s communication suggested the bank is inching closer towards easing policy after having tightened for the last few years.

Considering how crucial of a role inflation plays in Fed decisions, all eyes will be on the latest Consumer Price index figures. A poor number will likely boost confidence that the bank will ease policy sooner than later.

Analysts are expecting CPI to rise by 0.2% in May after a 0.3% rise in April, which was a tick lower than expectations. Core CPI, on the other hand, has fallen short of expectations in the last three consecutive readings. The estimate is a tick up to 0.2% in May from 0.1% in April.

GBP/USD is once again seen moving to resistance at 1.2744. This has been key resistance for the pair, as seen on a 4-hour chart. If the pair tests it today, it will be the seventh attempt since the exchange rate fell below it in late May.

If we manage to get above resistance at 1.2744, I suspect the pair will make a run for 1.2800. The horizontal level carries some psychological implications, and the 4-hour 200 moving average is seen converging towards it.

On an hourly chart, 1.2714 has provided support since late US trading yesterday. I see this as the first level of support for the pair. Further support is found at 1.2688 which is near the 200-hour moving average.