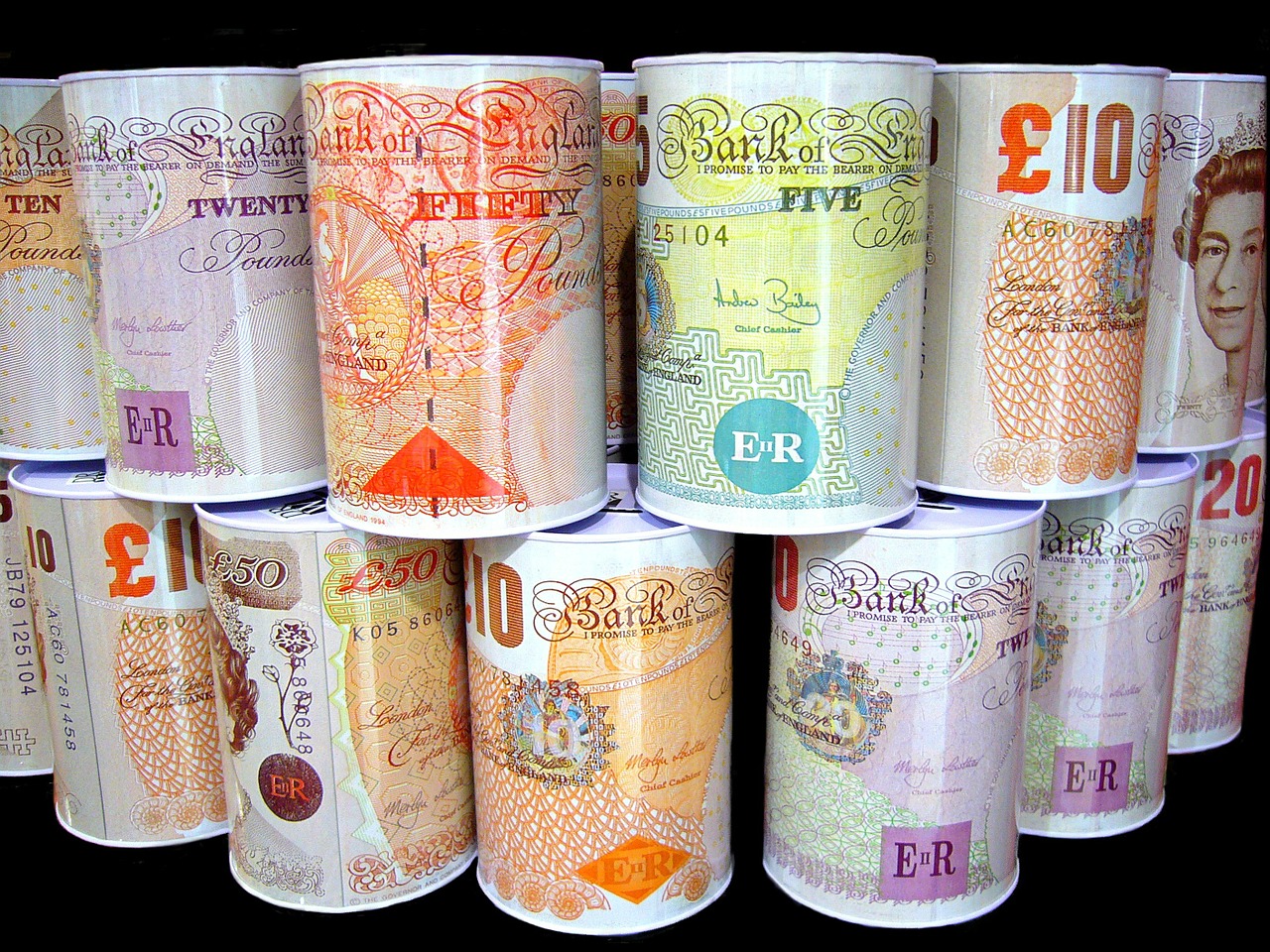 GBP/USD Boosted by a Weaker Dollar

The US Dollar index (DXY) dropped to a fresh weekly low on Thursday, sending most of the major currencies a bit higher. While GBP/USD shows upward momentum, a major resistance area is within proximity.

Sterling advanced against the dollar despite a miss in UK retail sales on Thursday. The Office for National Statistics reported a decline of 0.1% in sales for October against an expected gain of 0.2%. Retail sales figures from the US will be reported later today.

The British pound is on pace to post the strongest weekly gain among the major currencies. However, GBP/USD has mostly been ranging since posting a high in late October. The pair has alternated between gains and losses for five straight weeks, presuming it holds on to the roughly three-quarters of a percent weekly gain it is currently showing.

The consolidation that took place for most of the week took the form of a bullish flag pattern. The upward break yesterday has provided a bullish signal and therefore I think the pair stands to extend higher.

However, there is some fairly important resistance in around 1.2925. A declining trendline comes into play in that area that is drawn connecting the late October high with the high printed at the start of the month.

I think it is important to recognize that the pair has broken above it’s 50 moving average on a 4-hour chart alongside the bull flag break. This is an indicator that held it lower through the early week, including the surge higher on Monday.

I suspect the indicator will offer support on dips. The main hurdle for the session ahead will be the 1.2900 level followed by the mentioned resistance area around 1.2925.