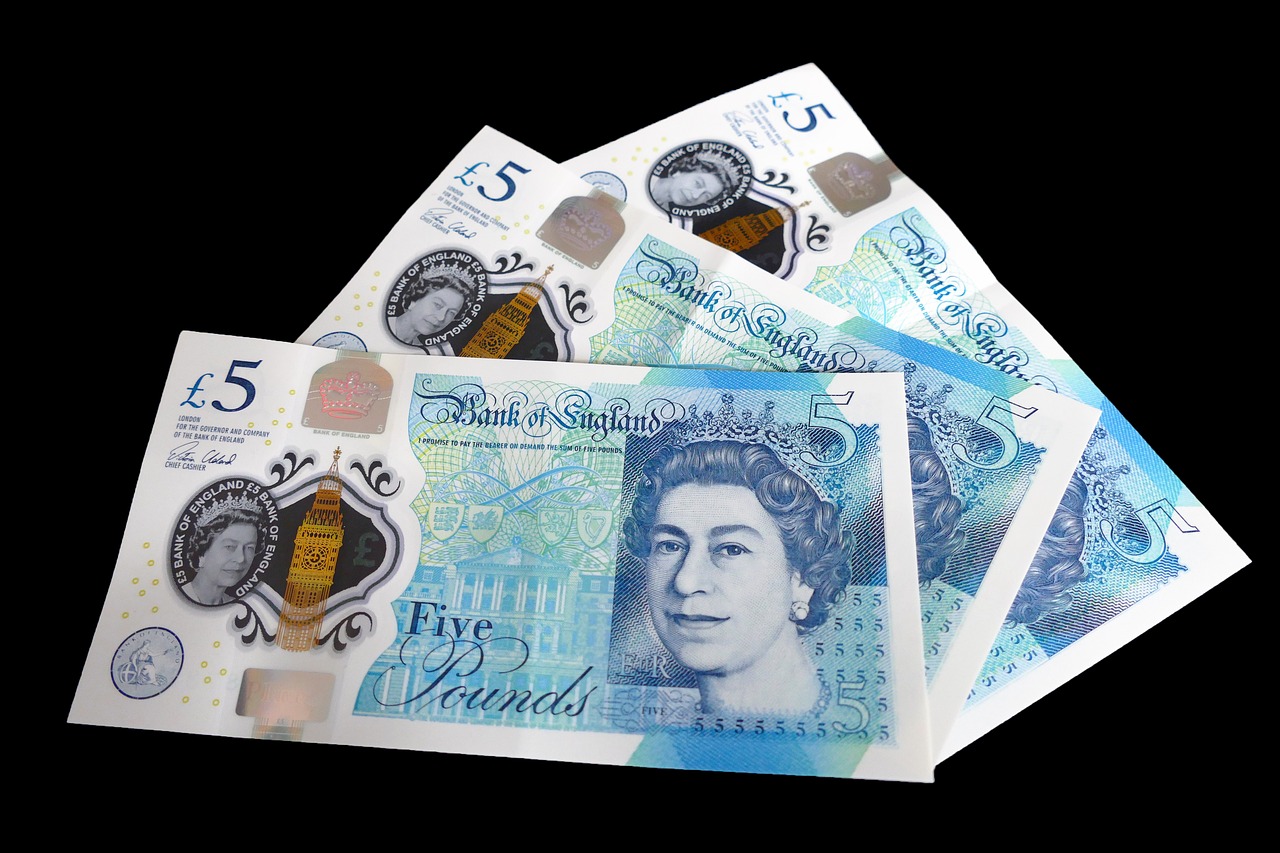 Sterling is leading the major currencies in early day trading in terms of gains and has made a significant technical break against the dollar.

Specifically, the pair has rallied above a declining trendline that originates from a high posted three weeks ago. This is typically a bullish continuation pattern and suggests the pair will resume higher, in a similar fashion that it did around the middle of October.

But I have a hard time seeing the pair rally in such a manner. The reason being is that there were a lot of political drivers last month that do not seem to be as pressing anymore.

Even if there are further developments at this stage that make a smooth exit from the EU more likely in January, there is still a lot that can happen between now and then.

Further, as the Bank of England recently pointed out, there are downside risks that have emerged once again after Brexit was delayed for a third time in October.

For that reason, I can see GBP/USD benefiting if the dollar weakness we are seeing today ends up turning into a sustained trend. But beyond that, I don’t think it is very likely that we see a momentum-driven rally in the pair.

We could see the pair rally beyond that, over a longer time period, but I see some fairly major resistance at 1.3072. This is a horizontal level on a weekly chart and the 200-week moving average falls near it to create a confluence.

In the near-term, dips towards the broken declining trendline should be supported to keep the current upward momentum intact. The trendline falls roughly around 1.2925.