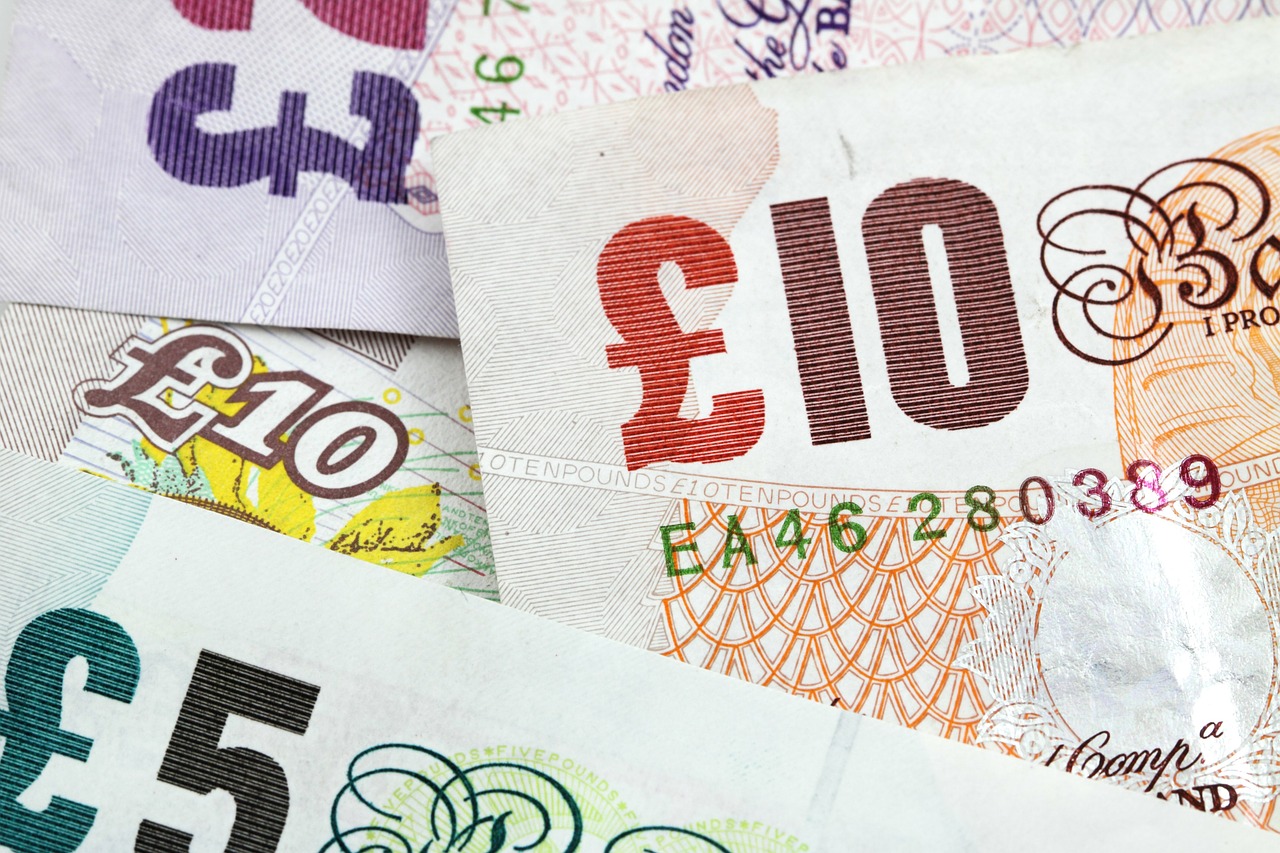 The US Dollar Fell Sharply on Friday

Friday’s price action across the majors was mostly as a result of a broadly weaker dollar. The US dollar index (DX) gained for four consecutive days last week until Friday’s turn wiped out most of the weekly gain.

On a daily chart, this has led to a bearish engulfing candle for DX. I consider it quite significant considering how much of the prior rally it wiped out.

GBP/USD stands to recover some earlier losses, but bear in mind, Sterling was the weakest among the majors in May. Perhaps there may be some better pairs to trade in order to take advantage of the current down momentum in the greenback.

Unlike Last Week, There are Several Market Moving Events on the Calendar

One that will be on everyone’s radar will be US Non-Farm Payrolls which are scheduled for release on Friday. Also, the ECB meeting on Thursday stands to impact the dollar and therefore there could be a spillover effect in the majors.

For the session ahead, Manufacturing PMI figures will be released out of the United Kingdom in early European trading. Later in the day, the release of US manufacturing figures stands to impact GBP/USD.

The 4-Hour chart shows the recent upward momentum as indicated by the bullish engulfing candle. The candle was as a result of a rally after testing support at 1.2575.

A bullish engulfing candle is also seen on a daily chart, as a result of the same price action.

In early European trading, the upward momentum has died down a bit. A horizontal level at 1.2654 is in play and is holding the upside thus far. Recall that this level was significant last week and the pair was supported by it for quite some time in the early week.

Similarly, horizontal resistance at 1.2677 was also an important level last week. For that reason, I see these two levels as major upside resistance in the session ahead.