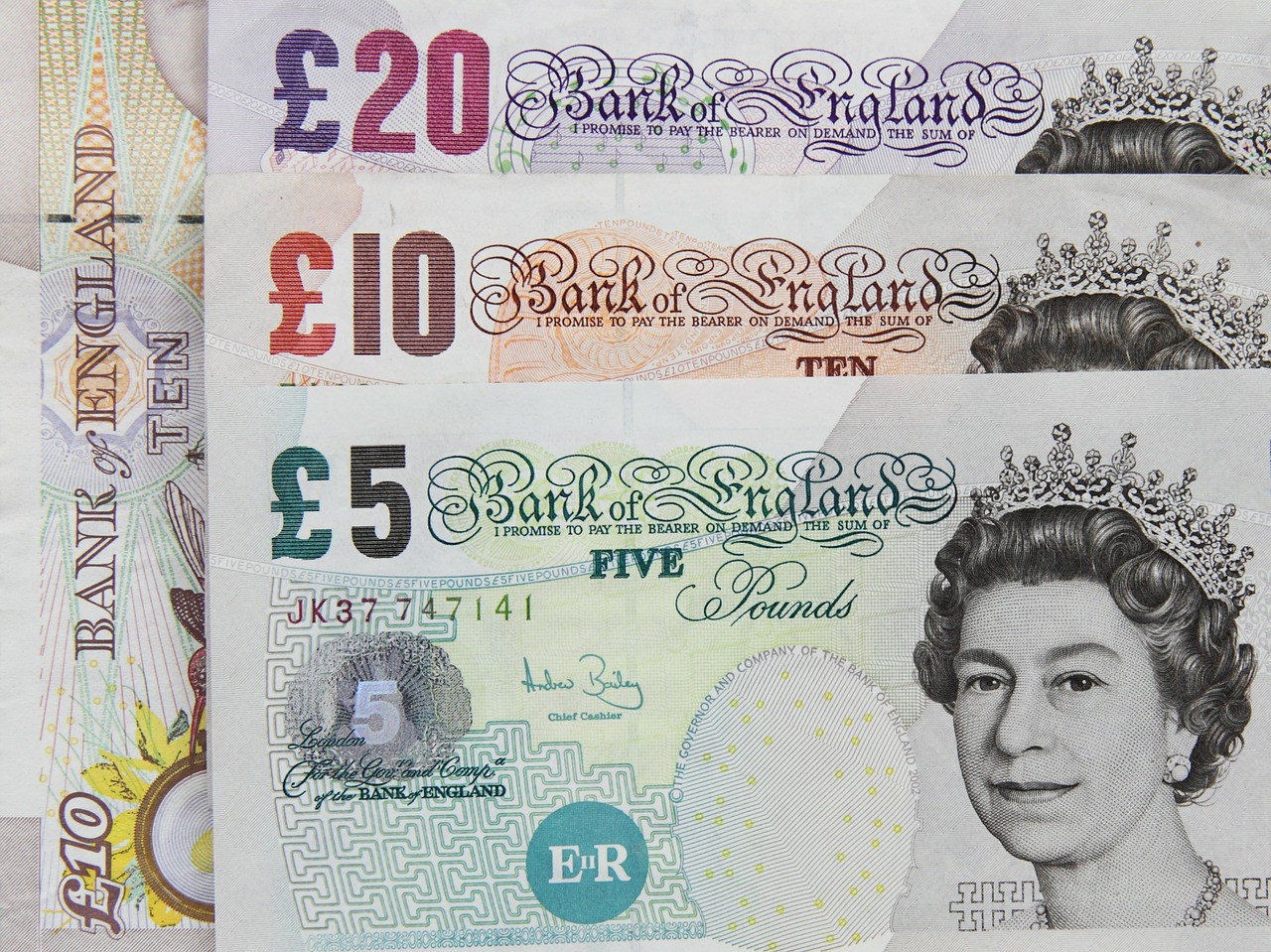 In the Asian session, the cable continued yesterday’s correction and remained around 1.2935 resistance levels. The GBP/USD pair created a new low in the morning hours near the 1.2927. But later the pair uplifted and touched the point near 1.2943 levels. Then, the cable has strongly deviated above the resistance level.

Notably today during the Labor party’s National Executive Council meeting, the party head pressed hard to negotiate on the Brexit. He urged the members of the council to sign the negotiations. While some Labor party MPs stayed on with their demand for the second referendum on Brexit. This situation tailored for a split in the party and this may further delay EU elections.

Followed by the feebled US Dollars during the morning hours, the GBP/USD pair did not gain much out of it. Also, yesterday’s US economic reports published did not appreciate the USD much. Hence GBP/USD displayed a resistance outlook today.

The Deputy Governor of Bank of England, David Ramsden will deliver a speech today on the MPC decisions. His speech may impact the GBP/USD pair moderately.

Feb YoY S&P/ Case-Shiller Home Price Indices – The reports will focus on the price volatility in the real estate market. The street analysts expecting it to come around 3.2 percent to the prior 3.6 percent.

Chicago April PMI– This time, the market remained bullish with 0.3 percent hike over the previous PMI.

US March (Both MoM & YoY) Pending Home Sales – The Housing Market data is highly crucial for the US Dollar Index, thereby moving the euro pair. The MoM index was anticipated to report near 0.5 percent.

The GBP/USD pair was hovering near the 1.2940 levels. Later, the pair rebounded from the stubborn 1.2945 resistance level over the last few sessions.  The cable was trading well above the significant 200-days SMA, 100-days SMA, and 50-days SMA. This position shows a strong position for a bull run in the coming sessions. The Cable had dipped and bounced from the center line of the Bollinger Bands (BB) showing reluctance to move down. The pair seems to sustain good future uptrends. The Relative Strength Index (RSI) drifted near 50 levels, maintaining buyer and seller equilibrium.