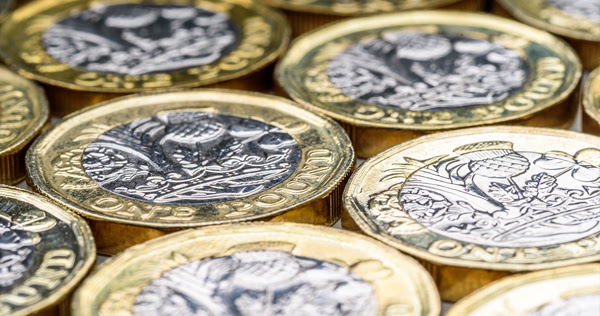 After the previous day slump in the GBP/USD pair over no-deal Brexit fears, the pair remained silent near 1.2683 levels. The pair lost more ten pips in the Asian trading session as Greenback uplifted over US-Japan trade deal optimism. At around 06:40 GMT, the Cable was heading north breaching the stable 1.2680 levels.

Former United Kingdom Independence Party (UKIP) member, Nigel Farage’s Brexit Party won the majority of the UK seats in the EU Parliament. In his speech post-election results, Farage urged for a place in the Brexit talks. The Leader mentioned that he wants the Brexit to complete before the deadline of October 31. And, he added that the Brexit should happen irrespective of a  deal happening. These words injected fear in the Cable investors, allowing selling pressure in the pair.

Meanwhile, Theresa May had announced her departure date as June 7. May will remain as a Conservative Leader until June 7. And, She would stay as the PM until a new one is elected mostly by mid-July. Among the contestants for a successor to May, Boris Johnson tops the list. However, envy continues to prevail within the Conservative Party itself. Some claimed that they would leave the party if Boris takes charge as the new UK PM.

Anyhow, chances for the new Leader to go for a Second Referendum remains lower with minority demand. Hence, May’s successor would look to wrap up things before the final exit date. In that case, chances for a no-deal/soft Brexit increases multifold.

Over to the events front, there remains no significant GBP-specific event lined up for the rest of the day. However, quite a few USD-specific events are coming up to deviate the pair’s movements.

US March YoY S&P/Chase-Shiller Home Prices Indices will come at around 13:00 GMT. The Consensus estimates a bearish result this time, expecting a 0.2% drop in the figures. Such a sour sentiment around the Greenback would be a plus point for the Cable’s future movements.

At the time of opening, the Cable appeared above the Ichimuko Clouds (IC). But laterwards the Red Ichimuko Clouds sheltered the pair, and this indicated a bearish outlook. At the moment, the IC looked expanding further, alluding bear call on the pair’s movements. However, if the pair moves downward, then it may find support near 1.2648 levels.

The Descending Triangle in the 3-Hours Chart indicates a perfect low trend with the pair.  A break down may occur near 1.2648 levels, and this position suggested placing a stop-loss order near these levels. The Moving Average Convergence Divergence (MACD) was hovering in the negative levels today. And this position of the Moving Averages alludes mounting selling pressure among the traders.