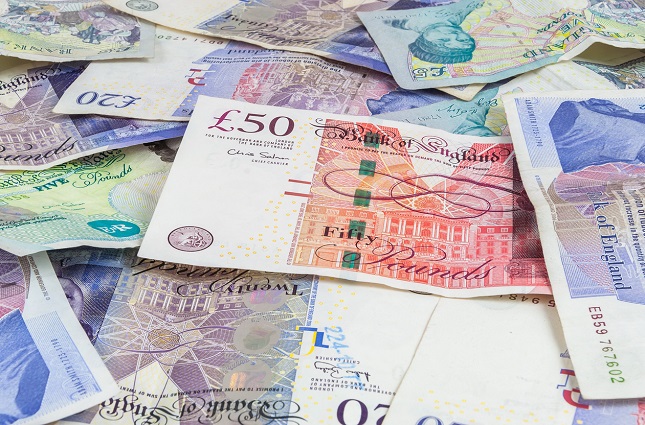 The pound seems to have broken through the support region at 1.30 for good and it trades well below that region as of this writing. The weakness has set in overnight following the speech from the Fed Chief Powell who made it clear that more rate hikes could be along the way. The Fed under the chief Powell has been known to stick to the path that it sets out and has also been characterised by being very clear to the markets of what it should expect from them. This has now made it clear to the markets that the rate hike cycle is not yet over and there could be more in the coming months.

This has led to another bout of dollar buying which has pushed the prices of the pound lower and lower and this has been happening even though we are only in the Asian session as of now. It is likely that the fall would be larger and quicker once the London session begins and the European traders begin to have a say on the situation. We had initially believed that the bull cycle in the dollar was coming to an end and preparing ourselves for some weakness in the dollar but now the Fed had given another shot in the arm for the dollar bulls and this should be enough to push the pound towards the 1.28 region.

Looking ahead to the rest of the day and the week, we should see the dollar strengthen and with the support regions broken across many of the instruments and the dollar bulls being very active, the bears in the pound seem to be in full control of the pair and we do not see any way out as far as the pound bulls are concerned. It would only be a matter of time before the pair reaches 1.28 and then we will have to wait and see whether there is any chance of a rebound.