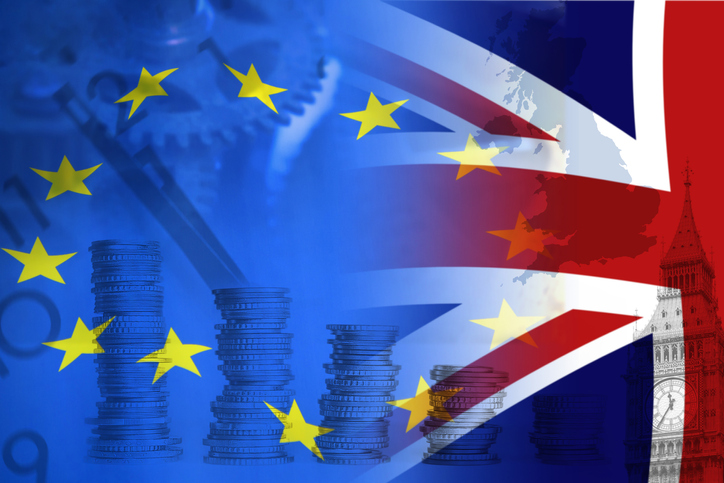 On the release front, there are no GBP events scheduled for the day. Investors can instead have a close watch on the upcoming critical US events. US Dept of labor will report the Jobless Claims at around 12:30 GMT. Fed’s Mester will deliver a speech at 17:00 GMT while Fed’s Williams will deliver at 20:00 GMT.

On the global front, the ECB Monetary Policy Meeting is scheduled at 11:30 GMT.

The Brexit saga seems to get lighter in the last two to three days. Yesterday, UK PM Theresa May had a meet with the Opposition Leader Jeremy Corbyn on talks to unlock the Brexit impasse. During the last night’s session in the House of Commons, MPs voted to block a No-Deal Brexit. The voting status was 313-312, and the approval backed on a single extra vote on the support side.

The MPs also attempted to force May in seeking extension in the Brexit date furthermore. May replied to this demand of the MPs saying she might get a short delay from the EU, and in return, the MPs must approve her three times rejected “Withdrawal Agreement”.

EU has finally agreed for a three-month visa waiver for the UK citizens. As per this policy, the UK nationals can have short term visits to the EU without the need for a visa. Now, the UK gets added to the list of countries which enjoy this special privilege. However, the people are obliged to pay €7 (£6.30) at an interval of three years to make a Europe trip. This policy gets implemented irrespective of Britain making a deal or not before leaving the European Union.

In a nutshell, the picture appears quite optimistic for the British Pound currency as the deadlock and the tensions around the Brexit drama are getting stabilized. Investors anticipate the cable to uprise underpinned positive Brexit outcomes in the coming days.

The Cable remained in the consolidation mode for quite a few time in the early trading hours. The pair, however, tried to breach the resistance level of 1.3191 but failed to sustain the high levels. On the flipside, the GBPUSD was heading to the strong support line of 1.3142 level. The Simple Moving Average (SMA) for the major days lie above the cable’s last trading level developing a bearish stance on the pair. The Relative Strength Index (RSI) remain within the standard range of 30-70 levels showing stagnant market sentiment.