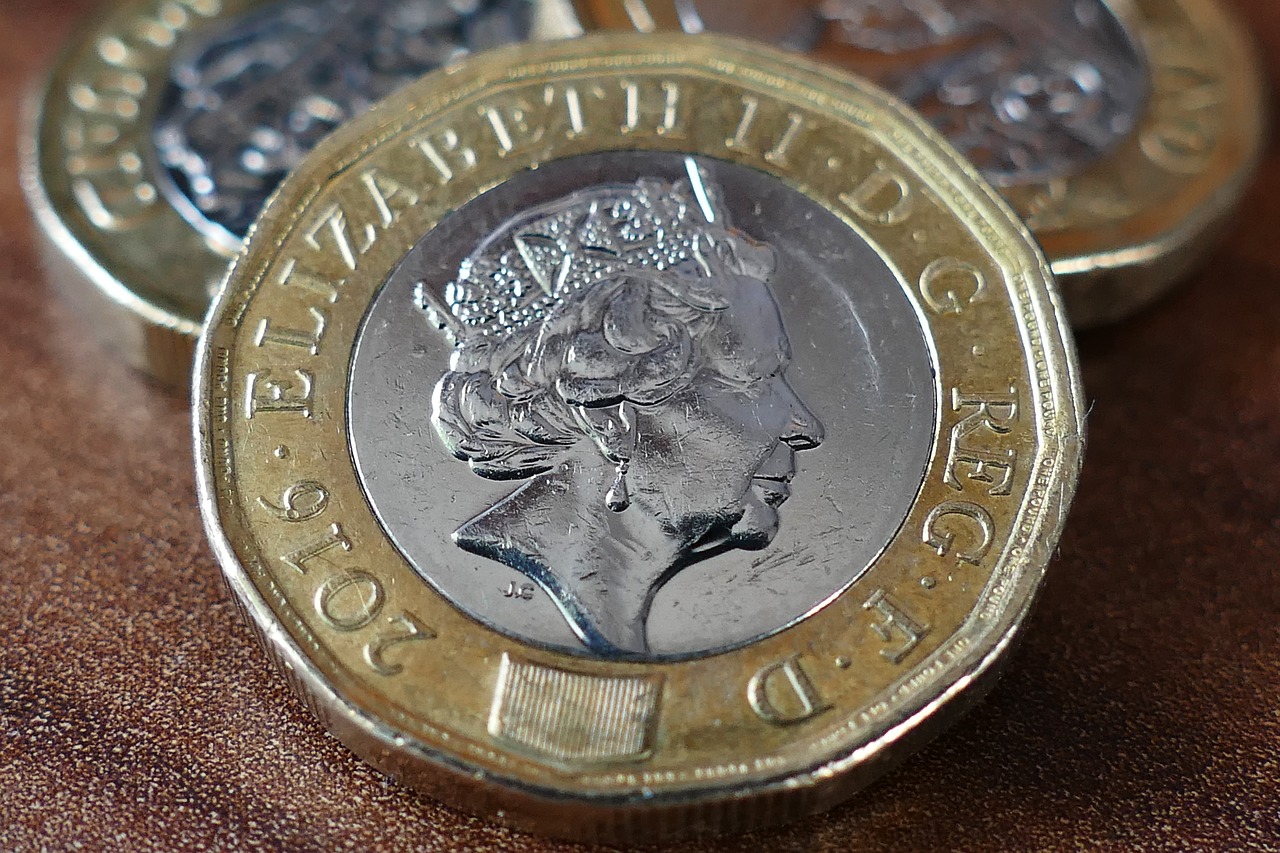 The Cable had started the Wednesday trading session around 1.3068 levels. From there, the GBP/USD pair went straight 12 pips up and bounced from the robust 1.3080 resistance levels. The pair later found support near 1.3070 levels and remained consistent near that region.

Over to the Brexit front, things are getting narrowed day-after-day. The UK PM Theresa May was supposed to finalize the Britain exit until April 29. However, the earlier deadline turned out insufficient. The EU Officials have later granted an extension to the UK to ratify a deal before October 31. Anyhow, the UK now has to face the consequence of the extension. The UK will remain obliged to participate in the EU elections about to commence on May 23.

In the meanwhile, the EU officials also commented on the UK parliamentary seat post-Brexit. The EMU administration has allocated the UK with a total of around 72 seats. The Officials addressed that if the deal happens sooner, then they will abolish the 46 UK seats. And, the rest of the seats will get distributed among the countries who have low overall positions in the consortium house.

On the other hand, Cross-party talks continue to resume, but with no fruitful outcomes. May had earlier agreed for a “temporary Customs Union”. However, the MPs resist accepting her temporary deal and appeals for a permanent one.

The US Dollar Index continued to slide reaching near 97.45 levels in the Asian session. The fall in the greenback provided a considerable boost in the Cable which gets weighed against the index. The Green Money was heading to the robust 97.40 resistance levels. Increased US-Sino trade tensions have driven the downward push in the index slightly favoring the Cable.

Traders take a back seat, as there are no GBP-specific significant events scheduled for today. However, the Cable looks north ahead of the UK Halifax April House Prices Data. The consensus has set a bullish stance on these figures, expecting a growth in the prices this time.

At around 08:15 GMT, BoE’s Ramsden will address the economic outlook of the country.

The GBP/USD pair was traveling in the lower vicinity of the Keltner Channels and had almost broken the bottom part. This action portrays a heavy selling-bias on the pair, showing negative trends in its upcoming precise movements. The RSI indicated 34 levels, showing weak investor interest. However, the pair may showcase small upward movements as it hovers above the 200-days SMA.

The robust 1.3190 resistance levels limited the Cable from creating fresh two-month highs. The Cable may continue to hover near the psychological 1.3000 marks. The 200-days SMA seemed to coincide with the pair, showing a neutral/bearish stand in the mid-term.