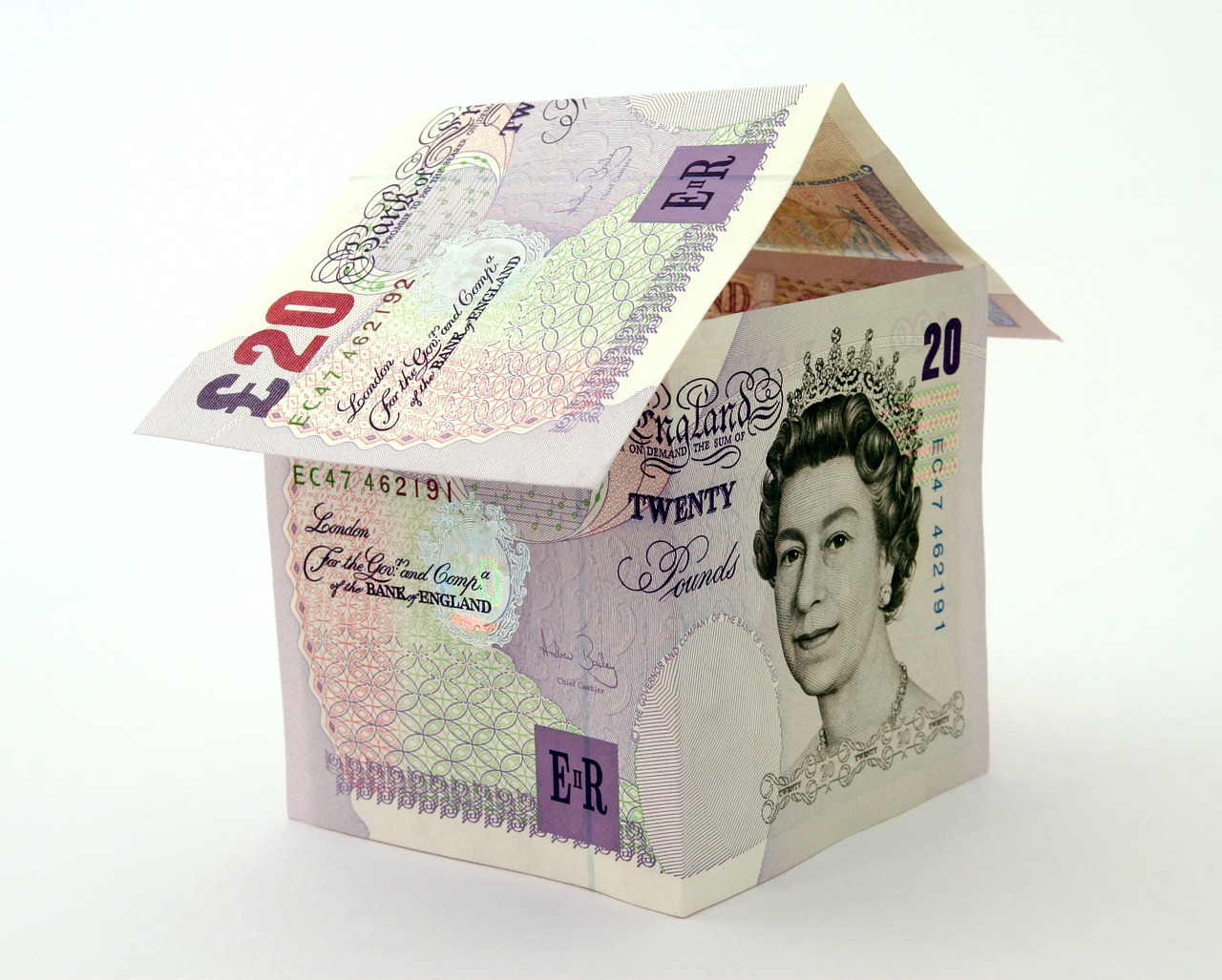 The markets have pretty much headed in one direction since March. The dollar has declined notably while stocks and precious metals have both rallied. The moves have been significant, the S&P 500 and gold both posted the highest monthly close on record in July. Meanwhile, the trade-weighted dollar index hit a fresh two-year low earlier this week.

GBP/USD has been boosted by this broad-based dollar weakness and rallied to a 5-month high yesterday. While the recent gains in the exchange rate are mostly attributed to a weaker dollar, it should be noted that Sterling outperformed its major currency counterparts last month.

The uncertainty when it comes to the UK lies in Brexit. Earlier today, British finance minister Rishi Sunak confidently said that a trade deal is possible in September. Last month, several media outlets reported that the UK government is assuming a trade deal won’t be reached by the end of the year.

Things are improving somewhat when it comes to COVID-19 in the US. The rise in new daily cases peaked in the third week of July and has declined notably since then. Today’s NFP report will shed some light on how the labor market did in July.

Reports from earlier in the week point to a mixed outlook for the jobs market. The ADP reported much fewer new jobs in July, although they revised their report for June to show an additional 4.31 million jobs against the earlier reported 2.37 million.

Unemployment claims data signals that the labor market may have stagnated somewhat around the middle of July, but yesterday’s report showed a drop in the number of new claims filed, suggesting the recovery momentum has picked up.

For the session ahead, dips might be bought considering the broader upward trend. Although rallies may be short-lived unless there is a significant deviation from expectations in the jobs report.

Support for the session ahead is seen at Wednesday’s spike low of 1.3057.