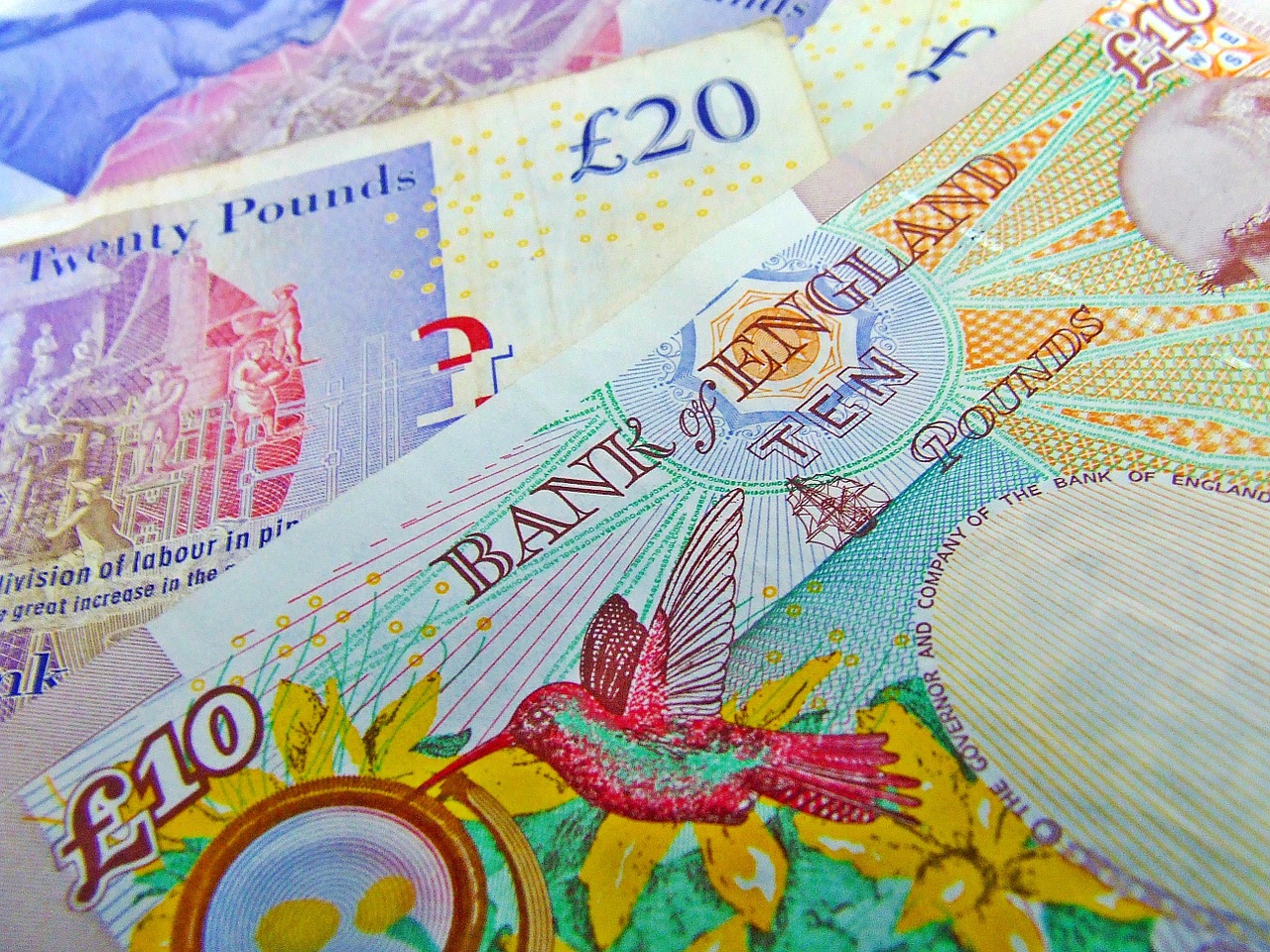 GBP/USD declined sharply on Friday to lows not seen since late March as the markets expect the Bank of England will expand its stimulus program to mitigate the negative impacts of the Coronavirus.

BoE’s Chief Economist Andrew Haldane was the latest to comment on the central bank’s views. In an interview with the Telegraph, he confirmed that policymakers are looking at different ways they can ease further.

The challenge the BoE faces is that interest rates are already near the lower bound and it is running out of conventional ways to easing monetary policy.

As a result, they are further investigating unconventional measures such as buying assets that are deemed to be riskier and even evaluating the prospect of taking rates into negative territory.

Haldane cautioned that a move is not imminent which signals that the BoE is not looking to make a move ahead of its scheduled June meeting.

The United States is also looking to introduce more easing although it comes from Congress, in the way of fiscal stimulus. The $3 trillion Heroes act was passed in Senate on Friday despite US President Trump’s clearly stating that he intends to veto it. Nevertheless, the US appears to be one step closer to easing further.

The Heroes act builds on the $3 trillion already spent by the government to help combat the negative economic impact of the virus.

GBP/USD made an important technical development last week as it broke below support at 1.2266. In doing so, a double top pattern has been activated after two previous failures at 1.2644.

The measured move objective for this pattern falls just below 1.1900.

The currency pair is showing signs of recovering in the early day and a major hurdle for the session ahead is seen at 1.2166 which marks the April low.

Sellers are dominating the currency pair since late last week and for this reason, the potential for a move above 1.2166 appears to be low. However, if the pair is able to scale above it, the next area of interest falls at the prior breakout point of 1.2266.

To the downside, near-term support is seen at 1.1974 while buyers may also look to step in at the psychological 1.2000 handle.