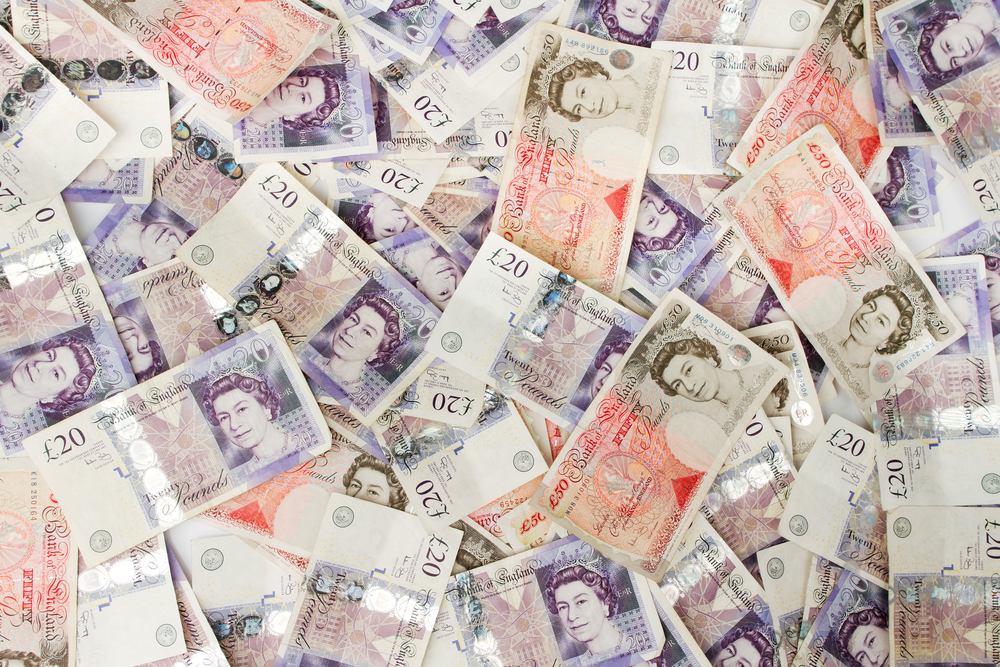 The British pound has gone back and forth during the trading session on Wednesday as we continue to hang about the 50 day EMA. The 50 day EMA is relatively flat, as the market is sitting at the 1.38 handle in general. The British pound has recently seen a lot of selling pressure above, which makes quite a bit of sense as the 1.39 level has been almost impossible to overcome. That being said, we have not exactly broken down drastically either. With that being the case, the market is likely to see a lot of noise around this area, but quite frankly I think the market is winding itself up to make a bigger move.

Underneath, we have the 200 day EMA sitting just above the 1.37 level, an area that has been important more than once. To the upside, the 1.39 level has been rather resistive. If we were to turn around a break above that level, then it is possible that we could go looking towards the 1.40 handle, an area that has been such a major barrier. If we were to break above there, then you have a major “W pattern” that just kicked off, which could send this market much higher.

Alternately, if we were to break down below the bottom of the double bottom at 1.36, that would be massive in its negativity. At that point, I think the market is more than likely going to see a huge sell off in general. That would almost certainly push this market much lower, perhaps kicking off some type of major bear market going forward.