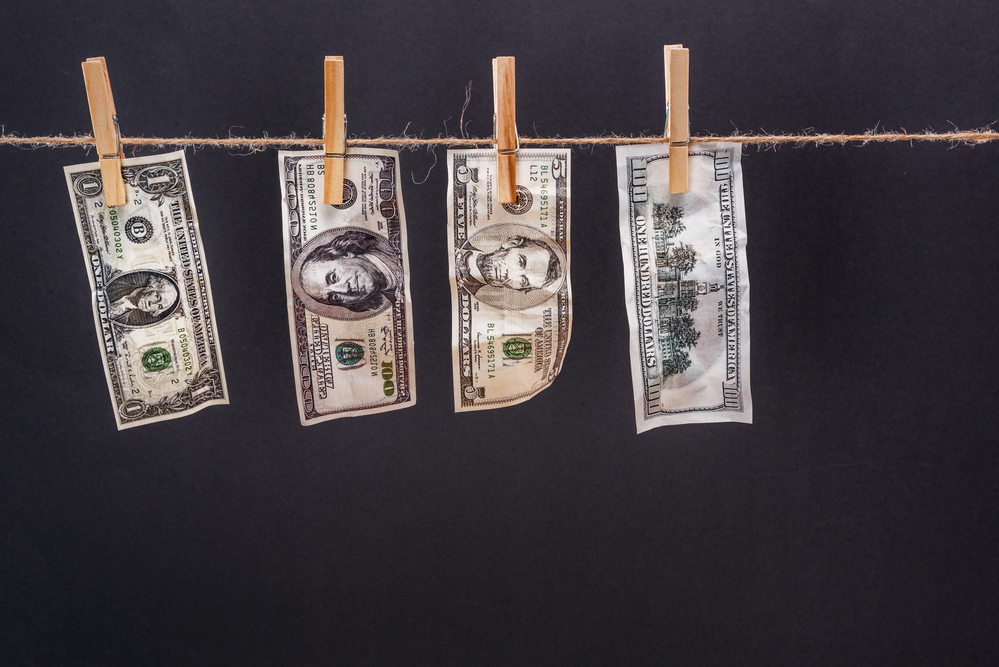 The British pound has initially tried to rally during the trading session on Wednesday, but then pulled back a bit to show signs of hesitation at the 50 day EMA. It should also be noted that there is a significant amount of resistance just above, and it is also likely that the Federal Reserve statement later in the day will have a lot to do with what happens next. Because of this, I would be cautious about putting too much money to work, but I think the statement will have a lot to do with where the US dollar will go, which of course will have its own influence on this market.

The markets have seen quite a nice move in the British pound from the lows, and I think at this point in time it is likely that we will continue to see a lot of choppy behavior, and therefore we will have to make a longer-term decision, which I expect to see a bit of progress in making by the end of the session as Jerome Powell and his statement will have a lot to do with what happens with the greenback. I think at this point, a little bit of a pullback would not necessarily rule out the idea of a move higher, as we have gotten a bit ahead of ourselves. The key is going to be near the 200 day EMA which is also sitting at 1.37 as well. Because of this, I think that the next day or so could be choppy, but if we were to somehow get to the 1.40 handle, that foretells a potential big move.