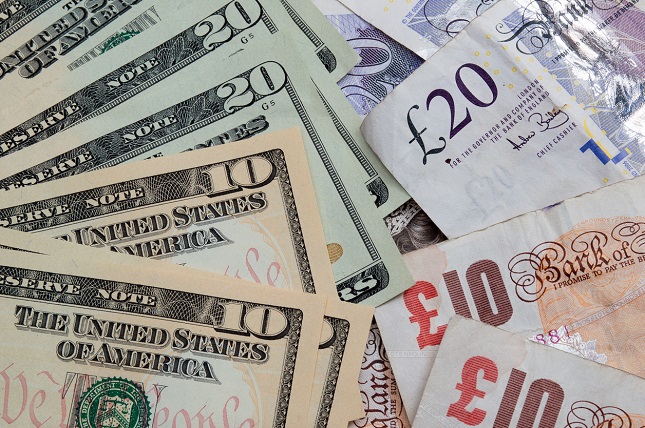 The British pound has initially tried to rally during the trading session on Wednesday but then gave back the gains in order to show that we are trying to build some type of base so that we can go higher. Furthermore, the uptrend line of course sits right here as well, and that should continue to play a factor in the idea of the British pound been supported. Furthermore, we had a hammer formed during the trading session on Tuesday which looks promising, and that of course we have the 50 day EMA sitting underneath that will attract quite a bit of attention as well.

The 1.42 level has offered significant resistance above, so it is not a huge surprise that we pulled back so sharply. I think we are trying to build up enough momentum in order to take that level on, and perhaps break above it. All things being equal, I do believe that we retest that area, but we need to see the yields drop in America to help that notion to fruition. As things stand right now, I have no interest in shorting this pair.