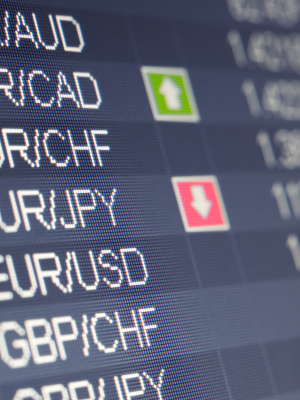 On Monday, the pound advanced against the U.S. dollar, following the upbeat sentiment that was fueled with the approval of raising debt ceiling, yet with the release of downbeat manufacturing data and growth forecasts cut to theU.K.economy, the pair moved to the downside.

U.S.officials agreed to increase in debt ceiling by $2.1 trillion in addition to cut in the budget deficit by $2.5 trillion over the coming 10 years. This news boosted demand on high-yielding currencies, yet the pound surrendered gains after the release of data showing thatU.K.manufacturing sector contracted to 49.1 in July relative to the revised 51.4, according to PMI gauge. Also, the sterling continued its drop after the Confederation of British Industry (CBI) lowered 2011 growth forecasts for the British economy to 1.3% expansion compared with the 1.7% growth estimated in May.

On Tuesday, at 08:30 GMT, PMI construction is set to show a drop to 53.2 in July from 53.6 in June, according to PMI gauge. Investors will carefully watch construction data to monitor the status of the sector, especially after the contraction witnessed in manufacturing.

On the other hand, theU.S.economy will release personal income and spending for June, where the former is predicted to inch down to 0.2% from 0.3% while the later is expected to rise to 0.2% from 0.0%.