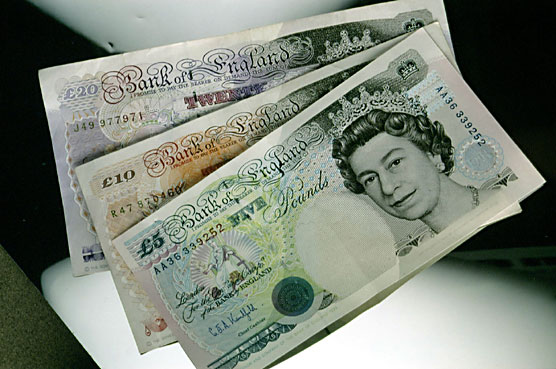 The week ends with the release of U.K.net consumer credit, mortgage approvals and M4 money supply at 08:30 GMT.

For the U.S., the 2q annualized GDP will be under scrutiny when it comes out at 12:30 GMT; then,University of Michigan confidence will be available at 13:55 GMT with projections referring to an incline to 64.0 in July from the prior 63.8.

U.K. data is expected to have slight effect on the market as we have seen the pair is currently directed by the grim general sentiment in the market which is pushing the pair south as the jittery situation in the market, triggered by the no-agreement among U.S. officials regarding the raise of U.S. debt ceiling as well as the renewed debt concerns in the euro area which were reignited by S&P’s downgrade to Greece on Thursday.

On the other hand, the U.S. growth report is expected to have a significant impact if it held any surprises, yet investor’s reaction may be unexpected as some downbeat growth data may provoke high demand on refuges which in turn will push the pair down while others may prefer to sell the dollar on dull outlook for the U.S. economy which will help the pair to bounce.