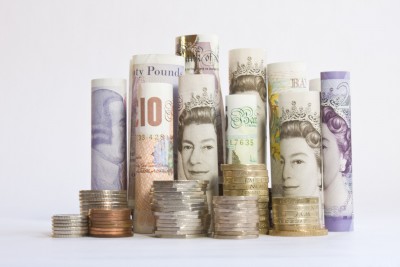 As the days move by, we get closer and closer to the invocation of Article 50, which will begin the process of Brexit. We also seem to be getting more and more clarity on how exactly the process is going to pan out. Though all is not good news, the fact that we atleast have clarity and certainty has helped to keep the pound supported as the buyers and investors know what they are putting their money into. Only when things are uncertain and people dont know the outcome of their investment, do the real worries surface. That is why we have been seeing the pound doing well against the dollar as compared to the other major currencies. Last week, we found that the GBPUSD traded near its range highs for quite some time but it weakened during the close of the week and ultimately closed below 1.2500 and looks good for further weakening though it is likely to bounce again from 1.24 or 1.23. The pair will continue to trade within the large range as every bounce is likely to be sold into and any deep correction is likely to be bought as the economic fundamentals of the UK continue to remain strong.

Looking ahead to the coming week, there is only the manufacturing production data from the UK which is a major news of note. We are likely to see the pound weaken towards 1.24 or maybe even 1.23 where from we are likely to see a bounce to stay within range.