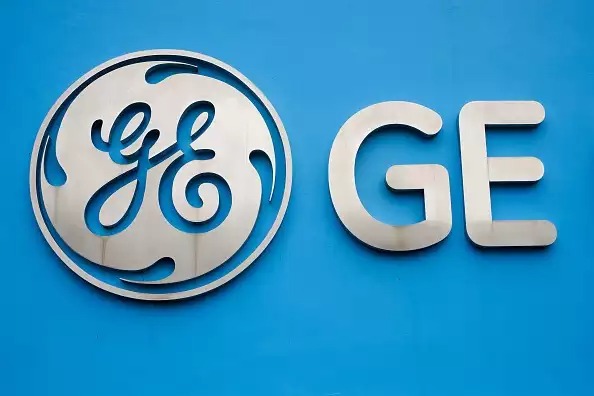 General Electric Co. (GE) fell to a 2-month low in late July after reporting a Q2 2020 loss of $0.15 per-share, $0.06 worse than expectations, while revenue fell a stomach-churning 38.4% year-over-year to $17.75 billion. The release offered no forward guidance, leading many market watchers to theorize the financial outlook is worse-than-expected at the troubled conglomerate, which has been stuck in an historic downtrend since 2016.

Years of mismanagement at General Electric came home to roost that year, with uncontrolled debt forcing institutional and retail investors to walk away, following a modest 7-year uptrend that failed to mount the 2000 or 2007 rally highs. Selling pressure accelerated into the end of 2018, dropping the stock to the lowest low since 2009 while 2020’s pandemic-driven downdraft sliced through support into an 18-year low.

The stock is under pressure on Monday after JPMorgan analyst Stephen Tusa withdrew their price target, stating “we are more negative on GE as we turn the corner into 2H20. The company continues to have no official guidance, which in our view implies difficulty seeing 3 to 6 months out, while debt maturities and options resets suggest GE does not see normal until 2024.” He ended with a warning that “the collapse of this forward estimate curve is coming soon.”

Wall Street is surprisingly upbeat on General Electric, hanging their hats on a well-documented reorganization plan that’s yet to produce positive results. It’s currently rated as a ‘Moderate Buy’, based upon 6 ‘Buy’ and 5 ‘Hold’ recommendations. Oddly, today’s bearish call marks the first ‘Sell’ recommendation, despite the long-term threat of bankruptcy. Price targets range from a low of $6.30 to a street-high $11 while GE opened the session just 20 cents above the low target.

General Electric bounced in May after undercutting the 2009 low by 3 cents, initiating a critical support test that’s still in progress. Buying pressure has been non-existent since that time, raising odds for an eventual breakdown that could signal the next phase in the iconic company’s demise. Unfortunately, a well-heeled suitor is unlikely to come to the rescue because few profitable companies would be willing to take over the enormous debt load.