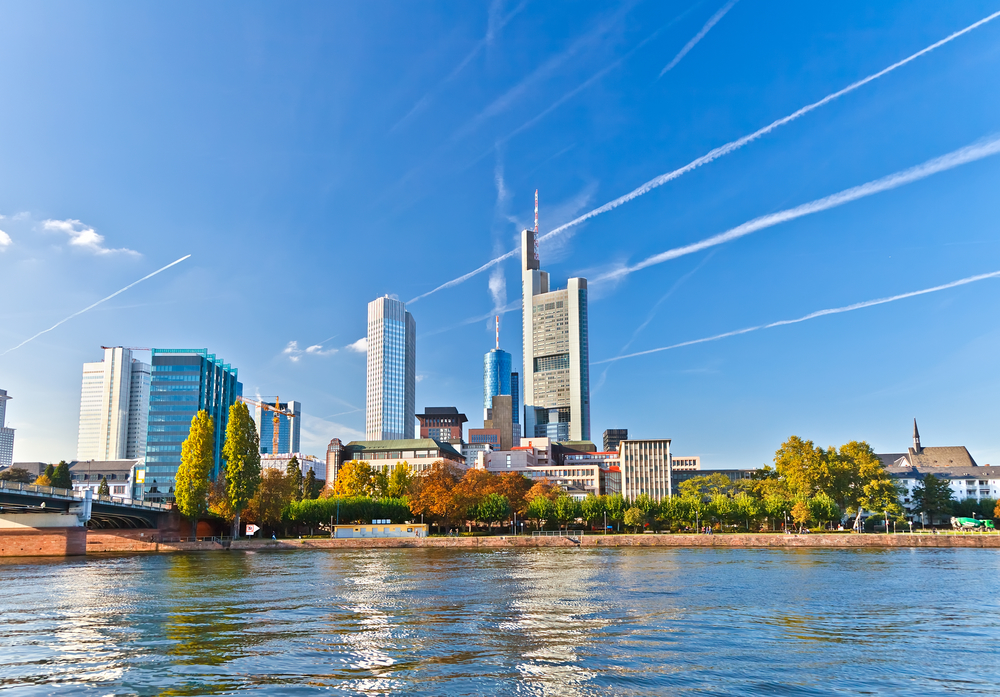 However, they are not quite sure about the future economic outlook. This can be seen in the index charts. If we look at the American S&P500, we can see the profit-taking in March and April.

The same trends, on a smaller scale, are repeated inside the day. On the intraday charts this week you can see the declines at the end of the day, but most of the time, purchases prevail and we are likely to see the same trend today as well.

A similar situation around oil. It has been enjoying buying from stress-low levels since last week. Reducing its volatility has also taken away an essential irritant for markets in general. But soon we got two new negative factors.

First of all, it’s the U.S. accusations of withholding information about the virus and the threat that “China will pay for everything”. In this case, the markets operate based on the news. Chinese markets and the yuan are confidently recovering losses at the end of April amid confidence that the conflict won’t go into a phase of real and significant damage. They bet that leaders will be able to reach an agreement. After all, this has happened before.

A new factor appeared yesterday, and this is the opposition of the German Constitutional Court to the ECB actions. Germany calls for the next three months to correct legal discrepancies for the asset purchase program, held since 2015. And this not only threatens a big revision of past actions but also puts a spoke in the wheels of the ECB, which intends to expand and deepen QE. Otherwise, the Bundesbank (the largest and most influential in the eurozone) will be on the sidelines.

In this case, the experience is on the side of the pessimists. The past German opposition to support troubled Greece, Spain, Italy was probably an essential factor that slowed the region’s recovery from the financial crisis and turned into years of low growth. Worse yet, it destabilized the debt markets of peripheral countries, causing the Euro to sell out.

The vital factor is that it has permanently eroded confidence in the eurozone, instilling in investors’ minds the idea that the Euro is not forever. However, if previously, investors were afraid of peripheral countries’ exit, now the risk of Germany’s exit is increasing. So far, on the level of unity of monetary policy and the ECB. The single currency was the cement that united the eurozone.

Two rounds of the debt crisis (first Greece, then Spain and Italy) took 20% of the Euro’s value twice. EURUSD failed to fully recover to 1.50, where it was before the acute phase of the crisis. Partly, it is the fault of the slow economic growth of troubled countries, which turned out to be within strict limits of budgetary discipline. This pushed the ECB to QE, causing pressure on rates and the price of Euro, which is so displeased to the residents of Germany, who prefer savings and expensive national currency. Will they succeed? Perhaps, only if they can do it alone.