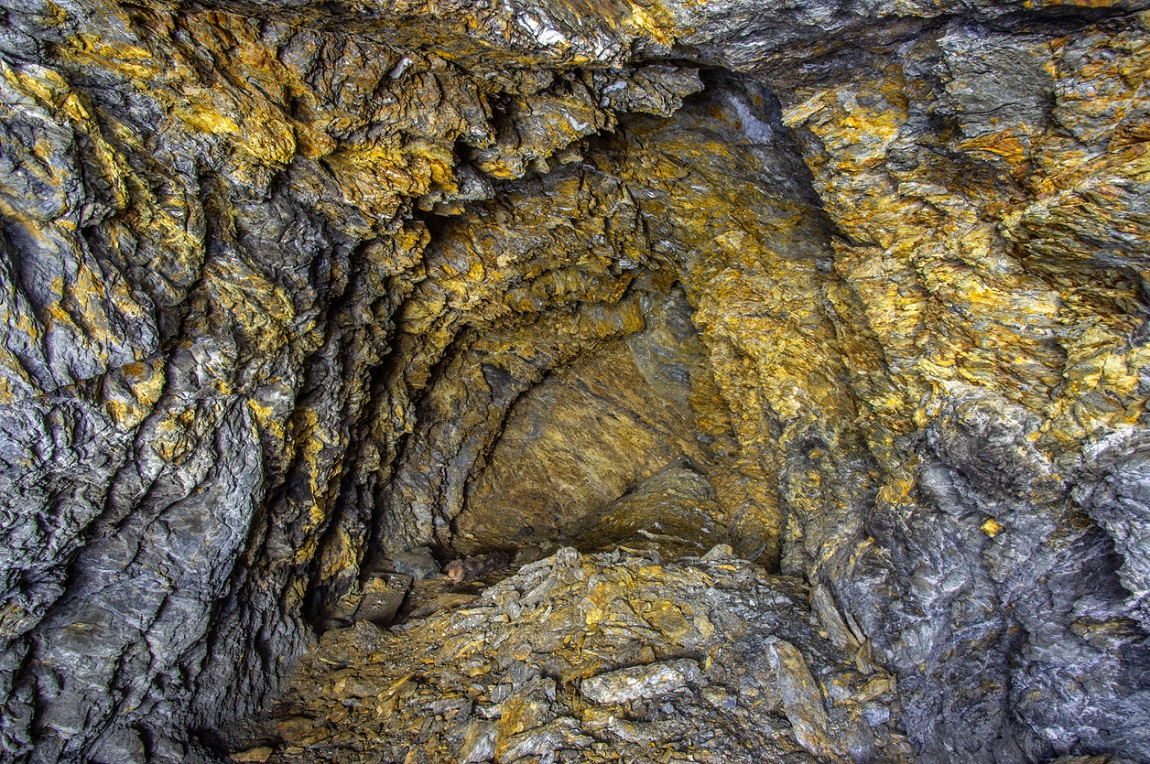 Indeed, what a difference a fortnight makes. From a vocal chorus of indifference and reliant on central bank demand to Friday’s fear of missing out momentum which propelled prices to a new 2019 high.

“Gold is back in play, and Blue horseshoe loves “yellow metal”.”

Gold climbed to the highest levels in more than a year. But adding to Golds allure is that prices traded well despite rebounding equities and a firmer USD. And while the prospect of lower U.S. rates and dovish Fed expectations remain supportive, Gold appeal goes well beyond that and is moving higher on own its accord as a safe and inexpensive hedge against the abundance of tail risks rapidly wagging.

The G20 summit will be significant for risk assets and while we don’t know if tariffs will escalate from here, but we do know there’s a substantial risk that they will. And while we remain unsure how the Fed will react this week, but we do know that if tariffs escalate, it will be a potent threat to U.S. growth and so the likelihood of an aggressive Fed cut will also rise. Gold represents insurance against those risks. If you live in tornado alley you would be crazy not to buy home insurance so with a category five recessionary storms brewing; it only makes sense to purchase Gold as portfolio insurance.

I’m far more worried than the market about the activity in the Strait of Hormuz probably because I traded Gold through both  Gulf wars, and I know how quickly browbeating can escalate.

So, in my view, it was escalating Global geopolitical risks that triggered Friday’s move, but this type of haven appeal is are very volatile and extremely sensitive to headline risk so tread carefully.

While the Gold bulls were a bit disappointed $1350 didn’t hold, we did notch a 12-month high suggesting at minimum Gold’s relevance as an essential safe-haven asset will continue to build.

Also, given the lightning pace of Friday’s move, we suspect Gold remains under-owned and will be super reactive to geopolitical headline risk and global recessionary waxing.

Any negative will trigger another massive wave of buying. So, buckle up we could be in for nervy times.

After the rebound in U.S. retail sales on Friday, the markets pared back extreme FOMC dovish bets. So, with the speed of Fridays climbs, overextend Gold positions pared risk and prices collected lower into Friday’s U.S. close. But we view any pause or pullback, even as shallow as they may be, as an opportunity to buy.

And despite all the talk about lower U.S. rates and trade war hedges, it’s the official sector that remains the consistent pillar of support. And given the move to de-dollarize reserve, this demand will likely continue especially with trade war and the geopolitical risk abound. The great thing about central bank demand is that Gold remains in the vault doing little more than collecting dust for a very long time. So, there is little risk for these flows to reverse anytime soon

China’s Central bank continued to hoover up Gold to the tune of 16 tonnes of bullion last month alone. So, if you’re looking for a backstop for your gold position, you won’t have to look too far, especially if you’re an Asia based gold trader.

I remain unwaveringly bullish on Gold and continue to buy as it remains one of my highest conviction trade into 2020.

Vanguard Markets Gold flow has started with a bang. Once my quants are happy with our risk parameters and overall hedging models, the next project is a Gold database which will track ETF flows, physical demand, pricing structure in both China and India, the COT and of course the official sector buying and any other stuff they find strong correlated “values”. Indeed, my inner gold bug is emerging from its cocoon.