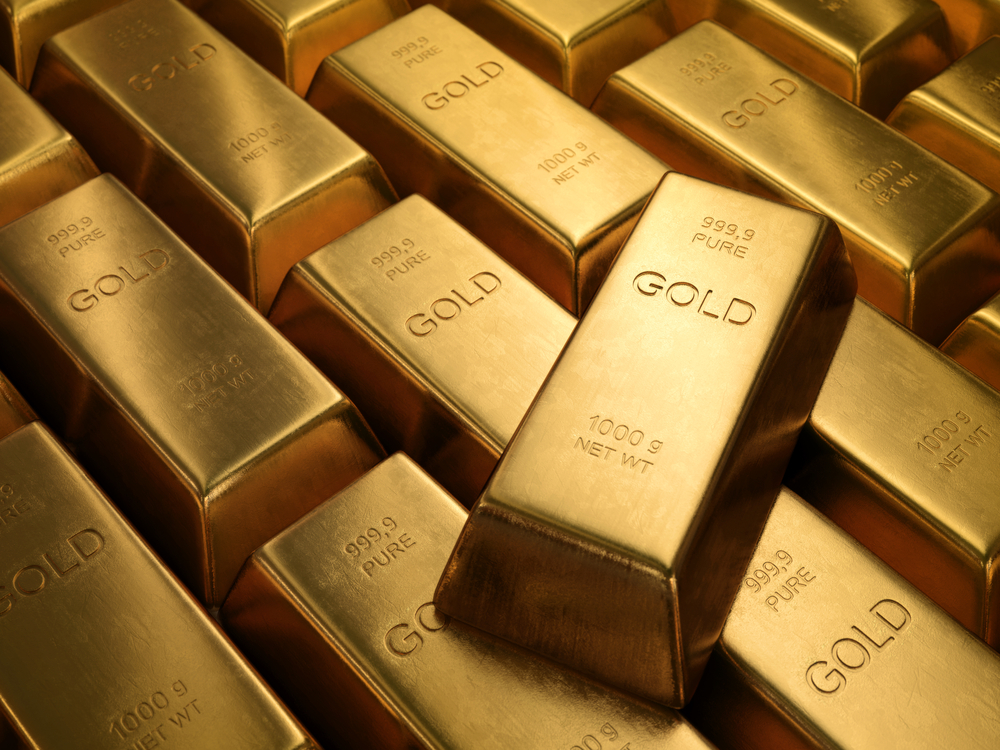 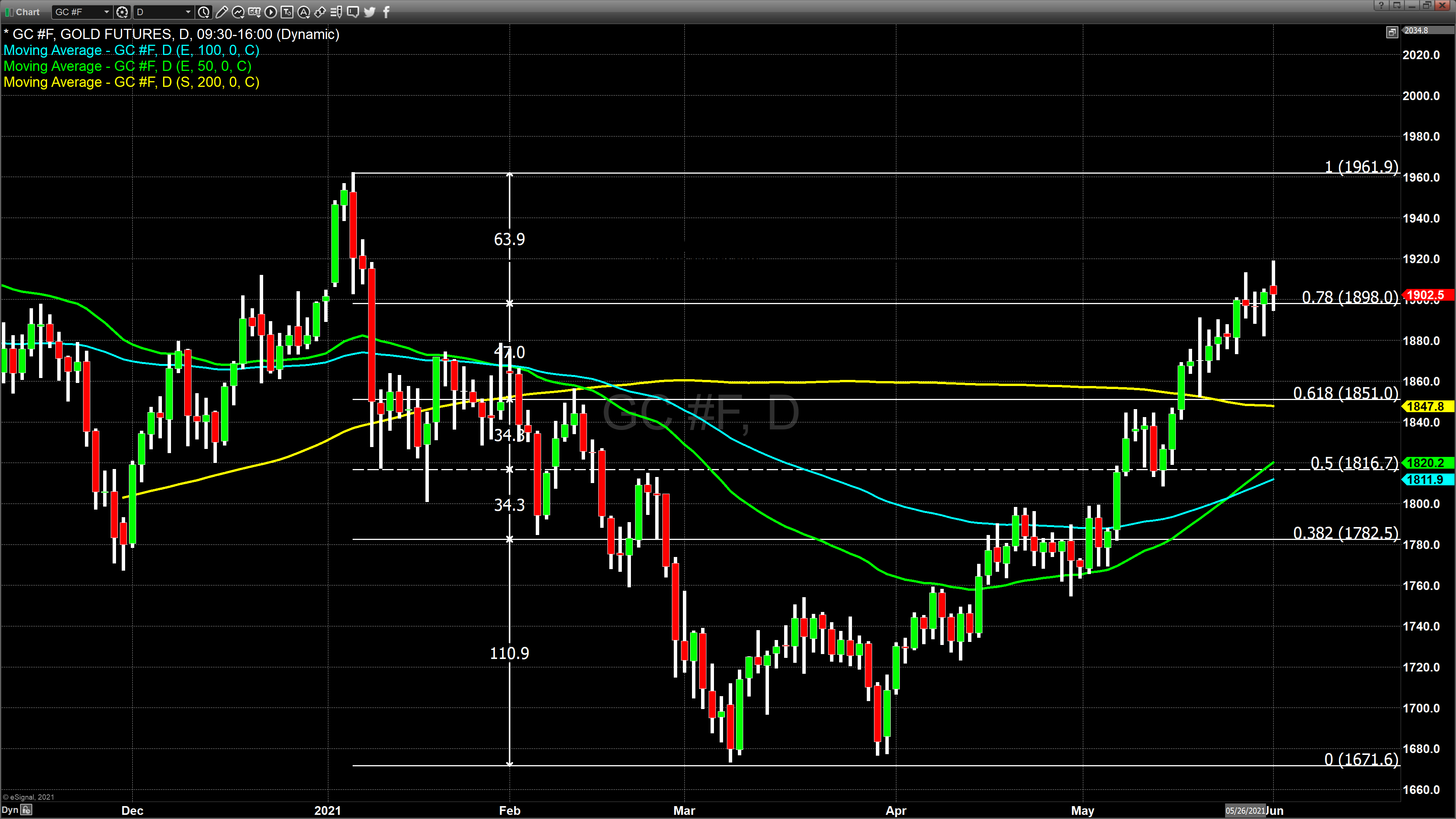 Although dollar weakness contributed fractional tailwinds, it was not enough for futures or spot gold to close positive on the day. Currently, the dollar index is fixed at 89.91, down -0.088 points on the day, which is a net decline of about 1/10 of a percent.

The recent surge in gold pricing is a reflection of multiple factors, including dollar weakness, inflationary fears, and extremely accommodative interest rates set by the Federal Reserve. The fact that gold futures were able to trade and effectively close above $1900 is significant. It was also reported that inflows into GLD, the electronically traded gold fund showed a tremendous uptick.

Citing Bloomberg data, Carsten Fritsch, an analyst at Commerzbank, said that “purchases by exchange-traded funds totaled 49 tons in May.” Furthermore, he said, “They were the first monthly inflows since January and the biggest since September 2020. In view of the high inflation expected in the coming months and the significantly negative real interest rates as a result, demand among ETF investors should remain high, thus lending additional tailwind to gold.”