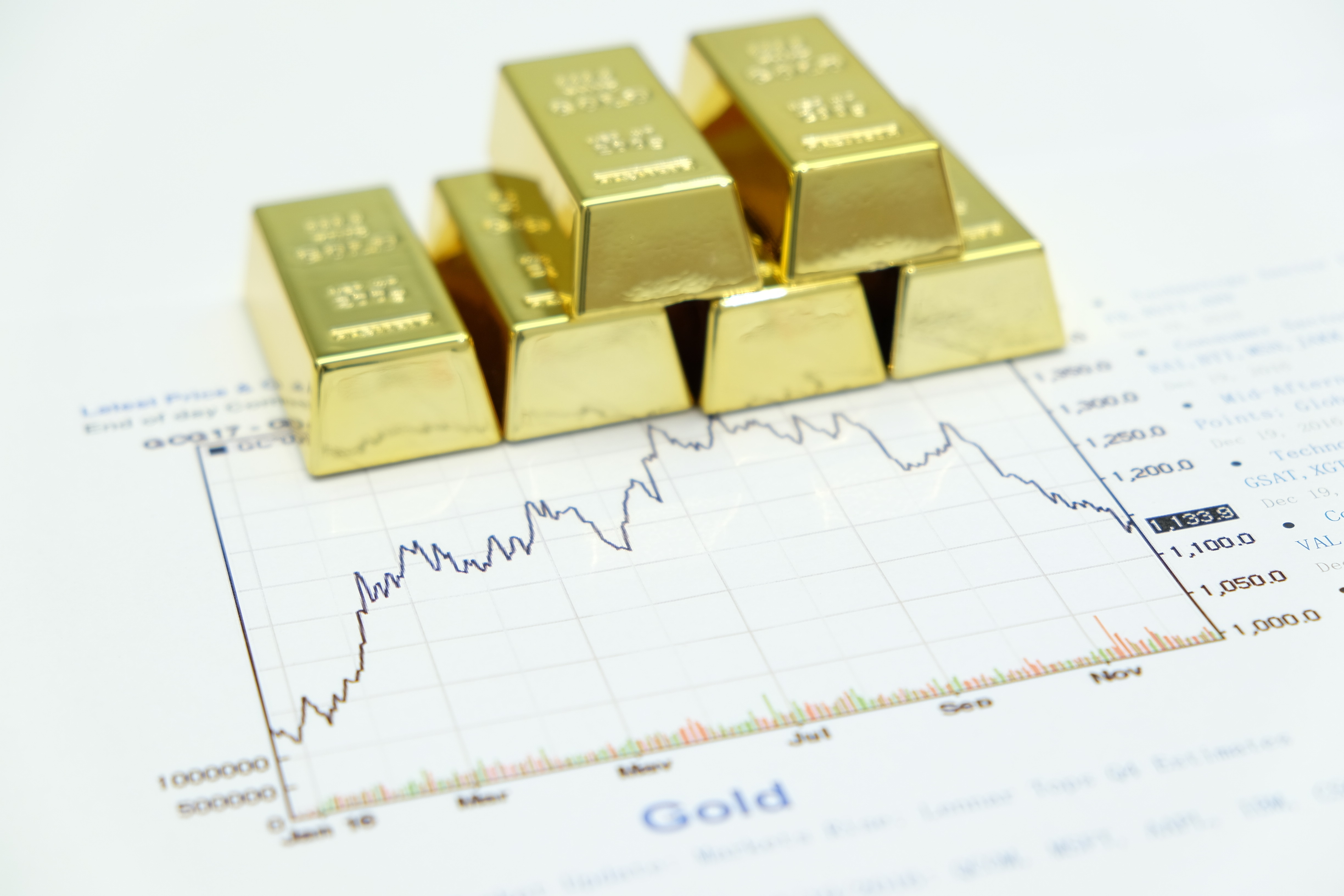 Following six days of steep gains, Gold has finally broken the 2011 record high of $1,921, reaching $1,943. Meanwhile, the Dollar seems to have lost the title “King,” at least for now, as it continues to be dragged lower despite all the negative news which used to attract inflows from global investors.

Against major currencies, the USD is trading at a 4-month low against the Yen, 15-month low against the Australian Dollar, 22-month low against the Euro and 5-year low against the Swiss Franc. That is clearly broad weakness in the Dollar and not driven by risk-on/off behaviour. Plunging risk appetite is no longer translated into a strong Dollar, otherwise the tit-for-tat closures of the Chinese and US consulates which sent global equities lower last week should have driven inflows into the Greenback. This didn’t happen.

I am still afraid to call the Dollar’s decline a structural change in the currency’s outlook. The US Dollar still represents more than 60% of global currency reserves, so it’s only when this figure begins to decline that we might possibly call the Dollar’s weakness a structural change. However, several factors are driving the Greenback lower, with real yields being the dominant factor as the Fed is likely to continue holding interest rates lower for a prolonged period of time. For this same reason, Gold is today trading at a new record.

Negative real yields and trillions of Dollars in monetary and fiscal stimulus are threatening to create bubbles in several asset classes, and I believe many tech stocks are already in this territory. The question several investors may be asking now – is Gold also in a bubble?

In terms of real price, bullion is still under the 2011 peak when inflation is accounted for, and well below its peak in 1980 when the price reached $835 per ounce. On both occasions, the price tumbled over the following months and years. Back in the 1980s, inflation was skyrocketing and US 10-year yields were trading at 13% in early 1980 and peaked at around 16% in 1981. There was a strong belief that inflation would remain at double digits which caused the buying spree in Gold, but over time this fear diminished and then the longest bull market in treasury bonds occurred until today. In 2011, it was a similar situation as central banks across the globe, led by the Federal Reserve, began lowering rates and pumping liquidity into financial markets during the Global Financial Crisis. However, several years later, the risks of deflation were still greater than inflation. Here we are again in a similar scenario, but the measures taken today have far exceeded the ones in 2009 in terms of fiscal or monetary stimulus.

With inflation expectations returning to pre-Covid-19 levels, the issue becomes how long the Fed can afford to keep inflation running above target to support their employment mandate. The longer they keep rates low and the higher inflation expectations go, the more likely we are to see Gold benefiting, and I do not think this relationship will break any time soon. Looking at open interest in the futures markets, there does not seem to be excessive speculative positioning. This suggests physical buying and exchange traded funds are currently the key factors driving the price, which means a break above $2,000 will likely lead to increased speculative positioning that could push prices even higher.