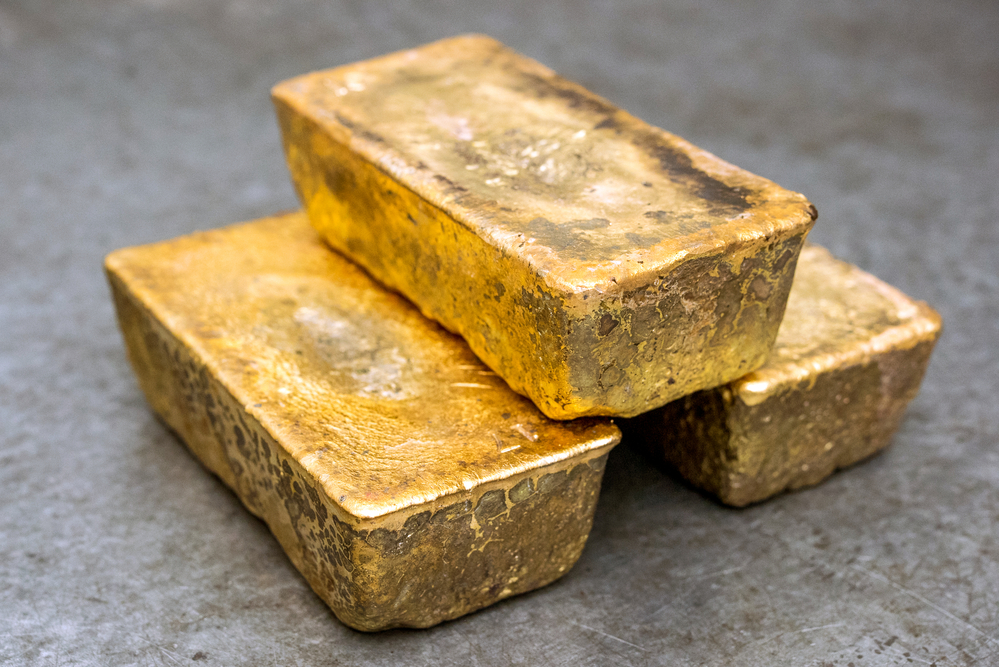 However, nothing seems further from the truth. Today the government released its CPI (Consumer Price Index) for the month of June, which showed that the current inflationary rate is the largest since 2008. Although economists polled by the Wall Street Journal estimated that the report would indicate a 0.5% increase, the actual numbers far exceeded economic forecasts. The CPI increased by 0.9% compared to last month, almost double the forecast by economists. 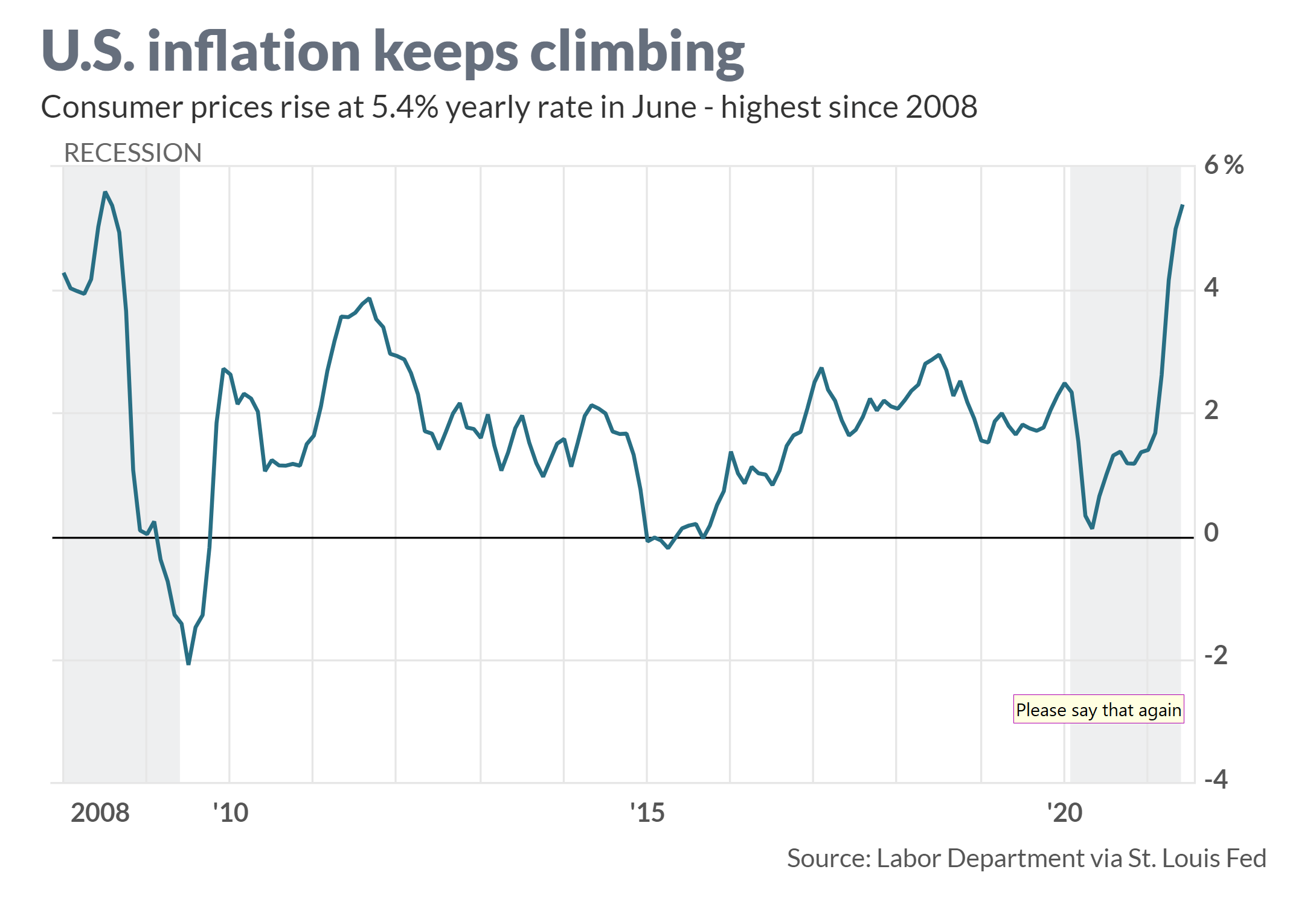 While some of these increases continue to be the net result of supply chain issues, as well as the inability to fill jobs, the majority of increases are the result of higher food and energy pricing. Added to that, additional costs related to travel such as airfare and hotel pricing contributed to this most recent uptick in inflation. The CPI was already at an alarming 5%, the current rate of inflation for the last 12 months ending in June is now at 5.4%. This marks the highest inflationary rate since 2008.

According to the U.S. Bureau of Labor Statistics, “The Consumer Price Index for All Urban Consumers (CPI-U) increased 0.9 percent in June on a seasonally adjusted basis after rising 0.6 percent in May, the U.S. Bureau of Labor Statistics reported today. This was the largest 1-month change since June 2008 when the index rose 1.0 percent. Over the last 12 months, the all items index increased 5.4 percent before seasonal adjustment; this was the largest 12-month increase since a 5.4-percent increase for the period ending August 2008.”

The report noted that the index for used cars and trucks continues to rise sharply, increasing by 10.5% in June. This increase accounted for more than one-third of the seasonally adjusted increase. However, goods and services that could contain a systemic continuation, such as food, increased by 0.8% in June. That is double the 0.4% increase that was reported in May. The energy index increased 1.5% in June, with the gasoline index rising 2.5% over the month.

Higher inflationary pressures are certainly bullish market forces for gold prices, but with a caveat, higher inflations could force the Federal Reserve to raise interest rates sooner than expected, which would be bearish for gold. However, members of the Federal Reserve have continued to maintain a dovish demeanor and accommodative monetary policy. Federal Reserve Bank of New York President John Williams on Monday said that “conditions for scaling back its 120 billion a month bond-buying stimulus program have yet to be met. We set a very clear marker, I think, not a quantitative marker, but a very clear marker that we want substantial further progress [on job market improvement] relative to where we were.” 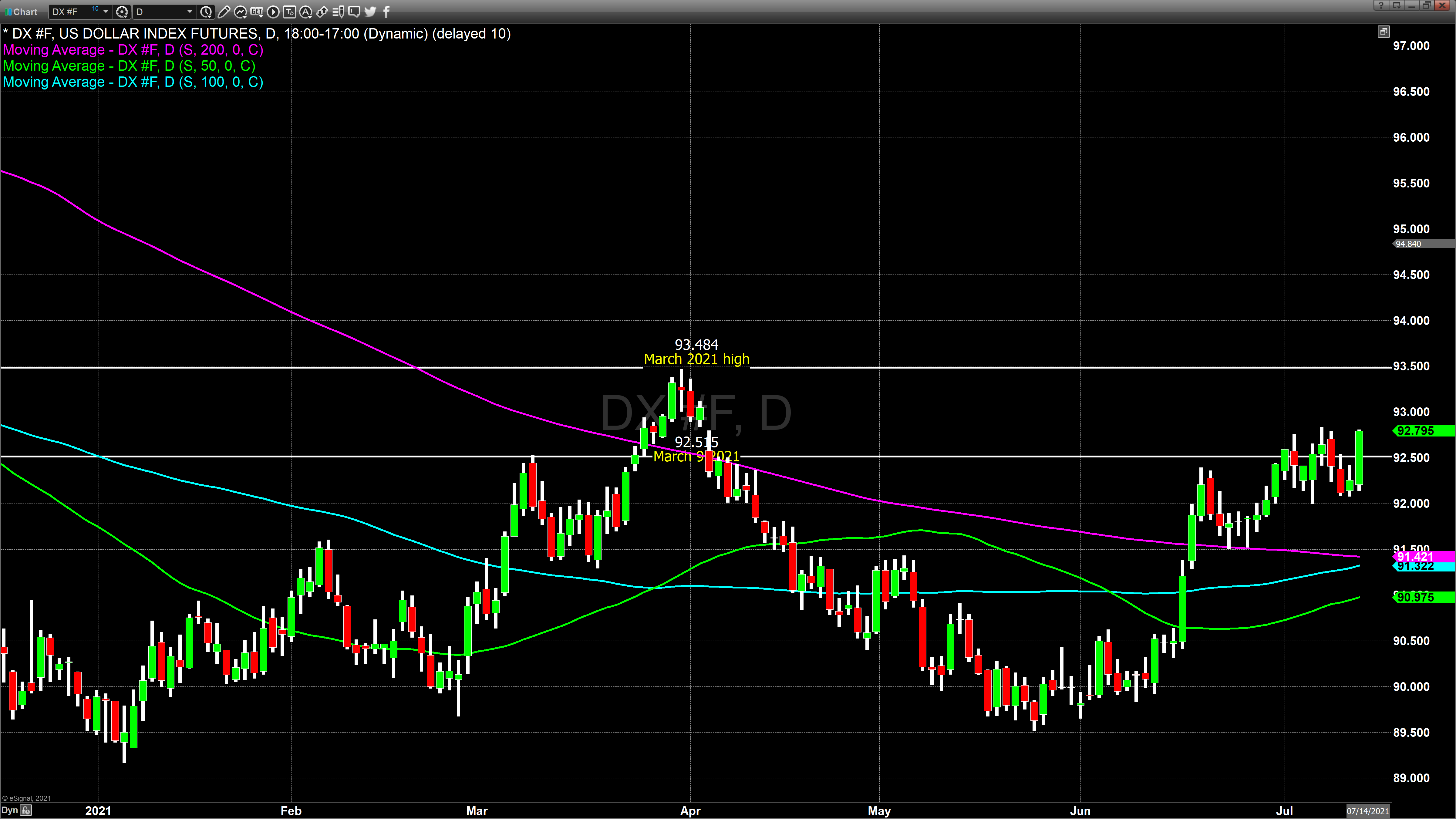 The president of the St. Louis Fed, James Bullard, said that the “Federal Reserve should not start reducing the stimulus it provides the U.S. economy, adding that the reduction didn’t need to start immediately.”

What is clear is that inflation continues to be persistent, and a large portion will be sustainable and not transitory. It is also clear that the Federal Reserve continues to maintain an extremely dovish demeanor. What is not clear is why gold did not react in a more bullish manner, currently trading at $1807.70, which is only a net gain of $1.80 on the day. 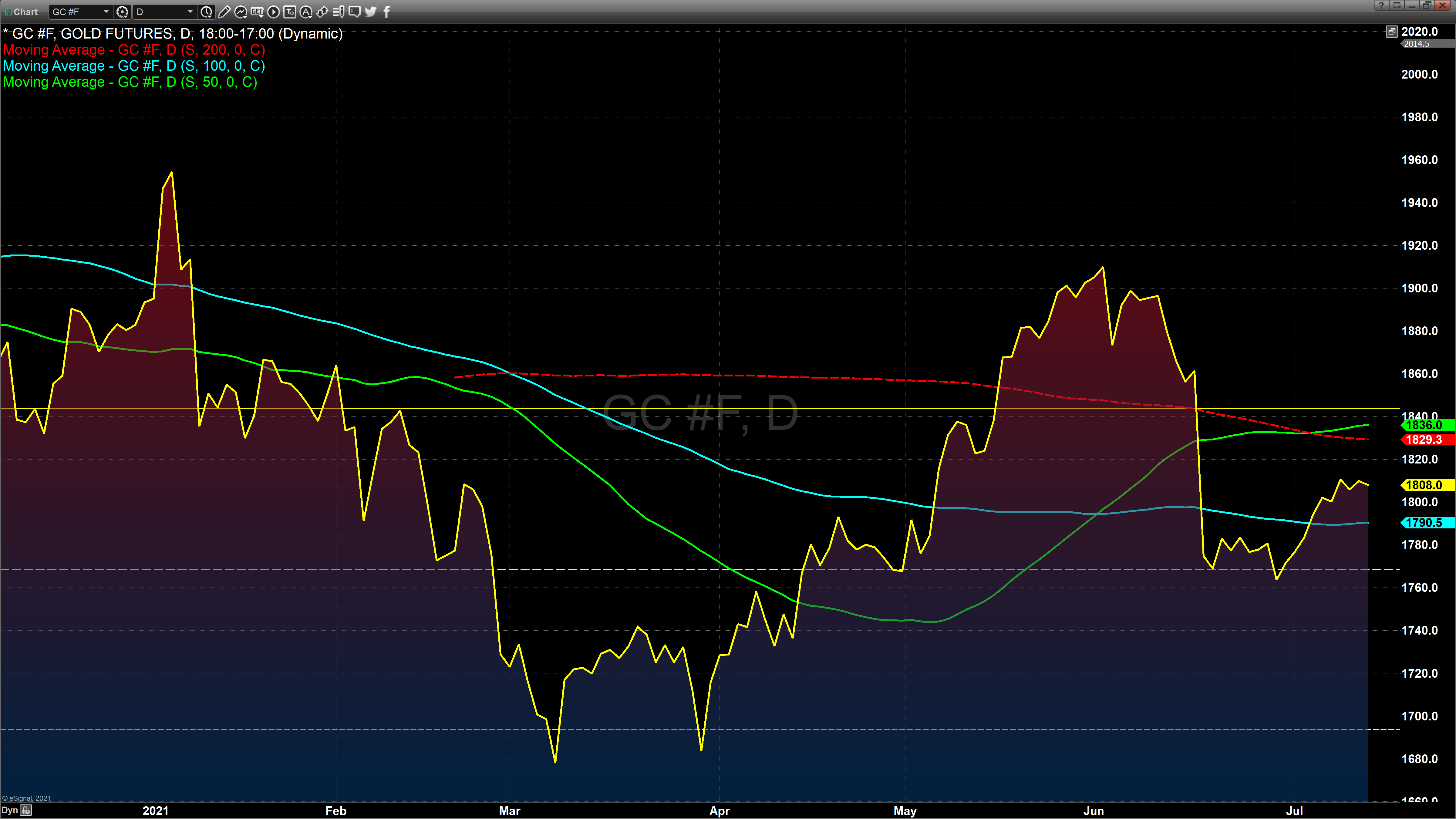