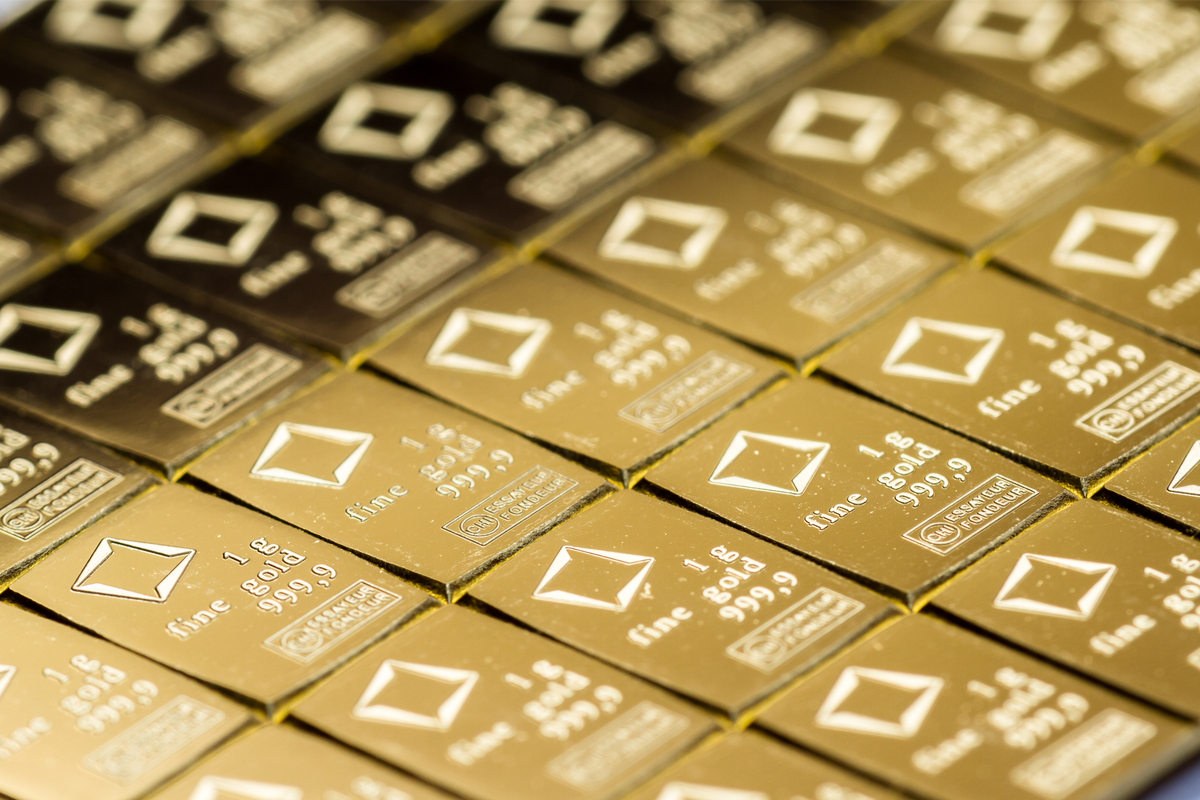 As of 4:21 PM EDT gold futures basis, the most active December futures contract is currently fixed at $1668.90 a net decline of 0.07% or $1.10. Gold futures did trade to a slightly higher high and a higher low than yesterday. However, yesterday’s relief rally took gold from a low of approximately $1622 and closed at $1670.

This indicates that some market participants took profits by short covering and other participants bought the dip under the assumption that gold prices were extremely oversold.

The recent price decline in gold from $1820 to $1622 was fundamentally based on aggressive rate hikes by the Federal Reserve. More so, several officials of the Federal Reserve have made multiple comments that they are committed to continuing to use the U.S. Central bank to raise interest rates aggressively to battle inflation. Currently, inflation is at 8.3% vis-à-vis the CPI index, and over 6% based upon core inflation (which strips out food and energy costs).

While consumers have seen a tremendous price decline in the cost of energy, the same cannot be said for food and housing costs which continue to remain extremely elevated.

The Federal Reserve Still Has Two More Meetings This Year

As the Federal Reserve acts by aggressively raising rates yields on U.S. debt instruments to rise as well. Higher yields in U.S. Treasuries take the U.S. dollar higher which in turn pressures gold to lower pricing.

Where the projections of the CME’s FedWatch tool get interesting is their probability assessment for 2023 beginning with the February FOMC meeting. According to this probability indicator, it is projecting a 53.8% probability that rates will rise to a high of 4 ½% to 4 ¾% and then begin to stabilize at approximately 4 ½%.

The Key Mistake of the Federal Reserve

The question becomes will rate hikes to the level of 4 ½% effectively reduce inflation that is above 8% based upon the current CPI index, with the core inflation index solidly above 6%? The short answer is no.

If history is any guide to what level the Federal Reserve must raise interest rates to at least the equal the current level of inflation.

The Federal Reserve initiated this major crisis by doing too little too late as they assumed that surging inflation hitting a 40-year high was temporary and would subside naturally over time. They are now assuming that they can reduce inflation using a technique that has never worked in the past.

Attributed to Albert Einstein, insanity is doing the same thing over and over and expecting different results.