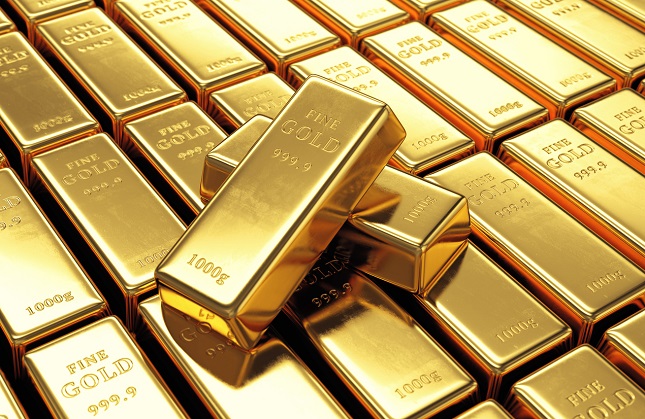 Gold futures are edging higher early Friday on position-squaring ahead of today’s U.S. Non-Farm Payrolls report. The market is being underpinned by a slight dip in Treasury yields and a marginally weaker U.S. Dollar. Gains are likely being capped by increased demand for higher risk assets.

Most of the losses this week have been fueled by a stronger U.S. Dollar, which tends to weigh on foreign demand for the dollar-denominated asset. The greenback is headed for its best weekly gain in three months on Friday, lifted by growing confidence that the U.S. economic recovery will outpace global peers.

Looking ahead, the Labor Department will release its jobs report for January at 13:30 GMT. Economists expect 50,000 payrolls added last month, after a decline of 140,000 in December, according to Dow Jones. The unemployment rate is expected to stay at 6.7%.

There have been signs of improvement in the labor market recovery. Thursday’s weekly jobless claims data showed 779,000 first time filers, the lowest since November 28 and below the 830,000 expected by economists.

The direction of the April Comex gold market on Friday is likely to be determined by trader reaction to the 50% level at $1787.30.

A sustained move over $1787.30 will indicate the presence of aggressive counter-trend buyers. If this continues to generate enough upside momentum then look for the rally to possibly extend into the short-term 50% level at $1831.80.

Taking out $1771.30 will reaffirm the downtrend. This could trigger an acceleration to the downside with the major Fibonacci level at $1711.70 the next likely target.