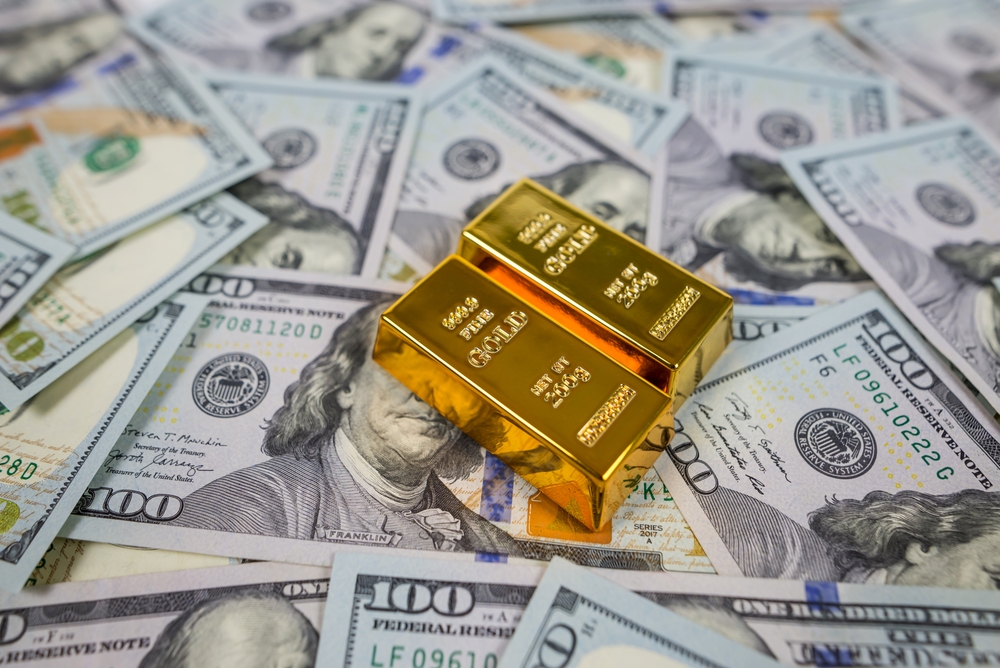 Gold futures are edging lower on Thursday, shortly before the release of three U.S. economic reports that could set the tone for the day.

Traders may still be digesting yesterday’s Fed minutes, but since they didn’t reveal anything new, we don’t think they are pressuring prices today. In fact, the market is actually little changed since the release of the minutes.

Ultimately, the next major move in gold will be determined the direction of Treasury yields. And their direction is likely to be controlled by U.S. economic data now that the Fed has revealed its plans.

On Thursday, a second estimate of U.S. gross domestic product growth for the first quarter is due out at 12:30 GMT. If is expected to show the economy contracted by 1.3%, slightly better than the first estimate of -1.4%.

The number of jobless claims filed during the week ended May 21 is also set to come out at 12:30 GMT. It is expected to show that 217K Americans filed for job benefits, down from last week’s 218K figure.

April’s pending home sales data is slated for release at 14:00 GMT. Traders are looking for a 1.9% decline, more than the previously reported 1.2%.

The main trend is down according to the daily swing chart. A trade through $1875.00 will change the main trend to up. A move through $1792.00 will signal a resumption of the downtrend.

Trader reaction to $1844.00 and $1854.80 will likely determine the direction of the August Comex gold futures contract on Thursday.

A sustained move over $1854.80 will indicate the presence of buyers. If this move generates enough upside momentum then look for a test of the main top at $1875.00.

A sustained move under $1844.00 will signal the presence of sellers. This could trigger a quick break into the minor retracement zone at $1833.50 to $1823.70. Aggressive counter-trend buyers could come in on a test of this area. They are going to try to form a potentially bullish secondary higher bottom.