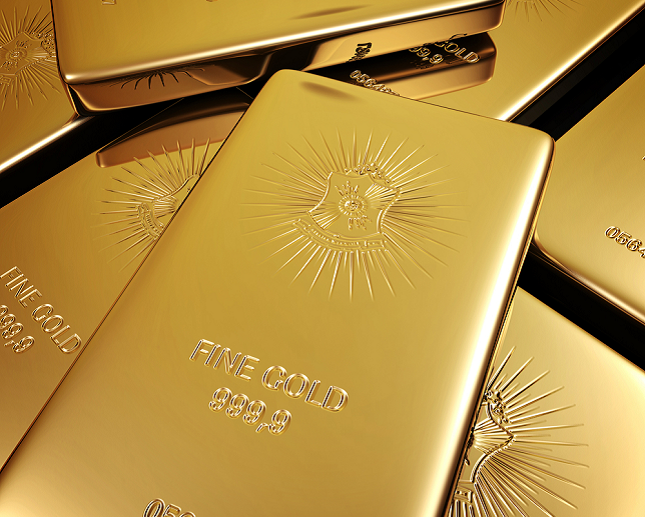 Gold prices edged higher on Wednesday but continue to trade sideways in a tight range. Market uncertainty which has led to a risk off trade buoyed the yellow metal, but this way offset by rising dollar which capped golds upside. New home sales in September plunged which weighed on US yields, to a two year low, as rising interest rates weighed on prices.

Gold prices edged higher after attempting to break out from its bull flag pattern. Resistance is seen near the July highs at 1,266. The 20-day moving average crosses above the 50-day moving average which shows that a medium term up trend is now in place. Support is seen near the 20-day moving average at 1,209. Momentum is neutral as the MACD (moving average convergence divergence) histogram prints in the black with a flattening trajectory which points to consolidation. The fast stochastic is printing a reading of 81, above the overbought trigger level of 80 which could foreshadow a correction. The fast stochastic is also moving sideways which reflects consolidation.

New home sales dropped in  September, falling 5.5% to a two-year low amid pressures from rising interest rates. According to the Commerce Department new home sales for September came in at 553,000. That’s 5.5% below the downward revised August rate of 585,000 and a 13.2% tumble from the 637,000 reported for the same period a year ago. September represented the worst month since December 2016. Expectations were for a  1.4% drop to 625,000. June and July sales rates were also revised lower. New home sales have now declined for four straight months. Mortgage rates have been moving higher as the 10-year yield rises, pushing close to the 5% range which could be an inflection point for the market. A decline in median sales price, from $331,500 a year ago to $320,000 now, provided some hope that the market is moderating enough to provide a bottom.