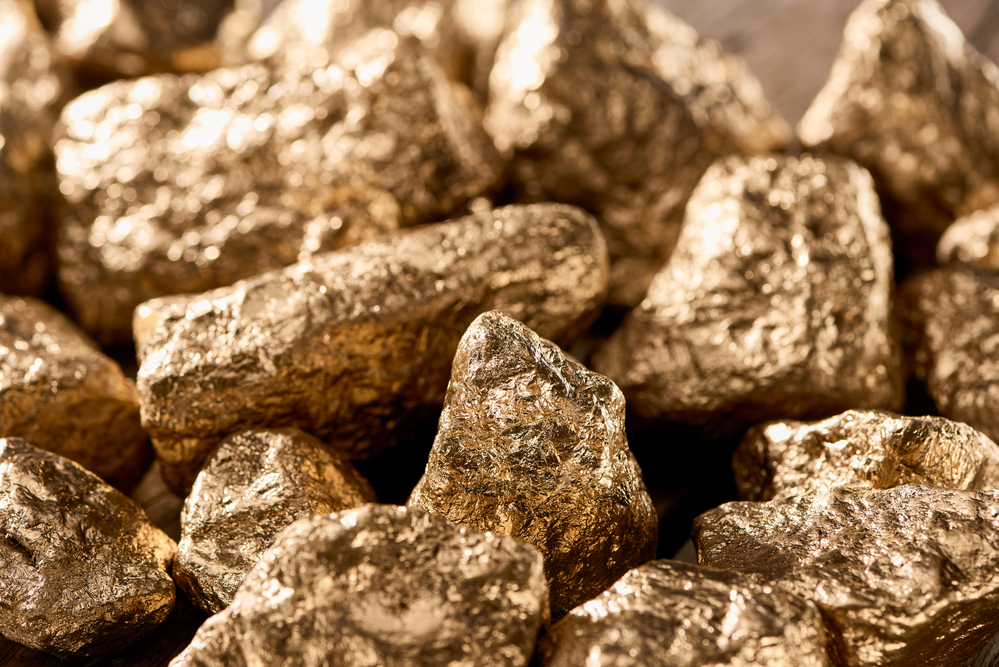 Gold prices consolidated on Wednesday, after rising for two consecutive trading sessions to start the week. The dollar rebounded after testing lower levels which halted the upward momentum in the yellow metal. Yields moved lower and then rebounded late which also put a damper on the gold rally for the week. The FOMC said in their recent meeting minutes that policy will remain accommodative for the foreseeable future. 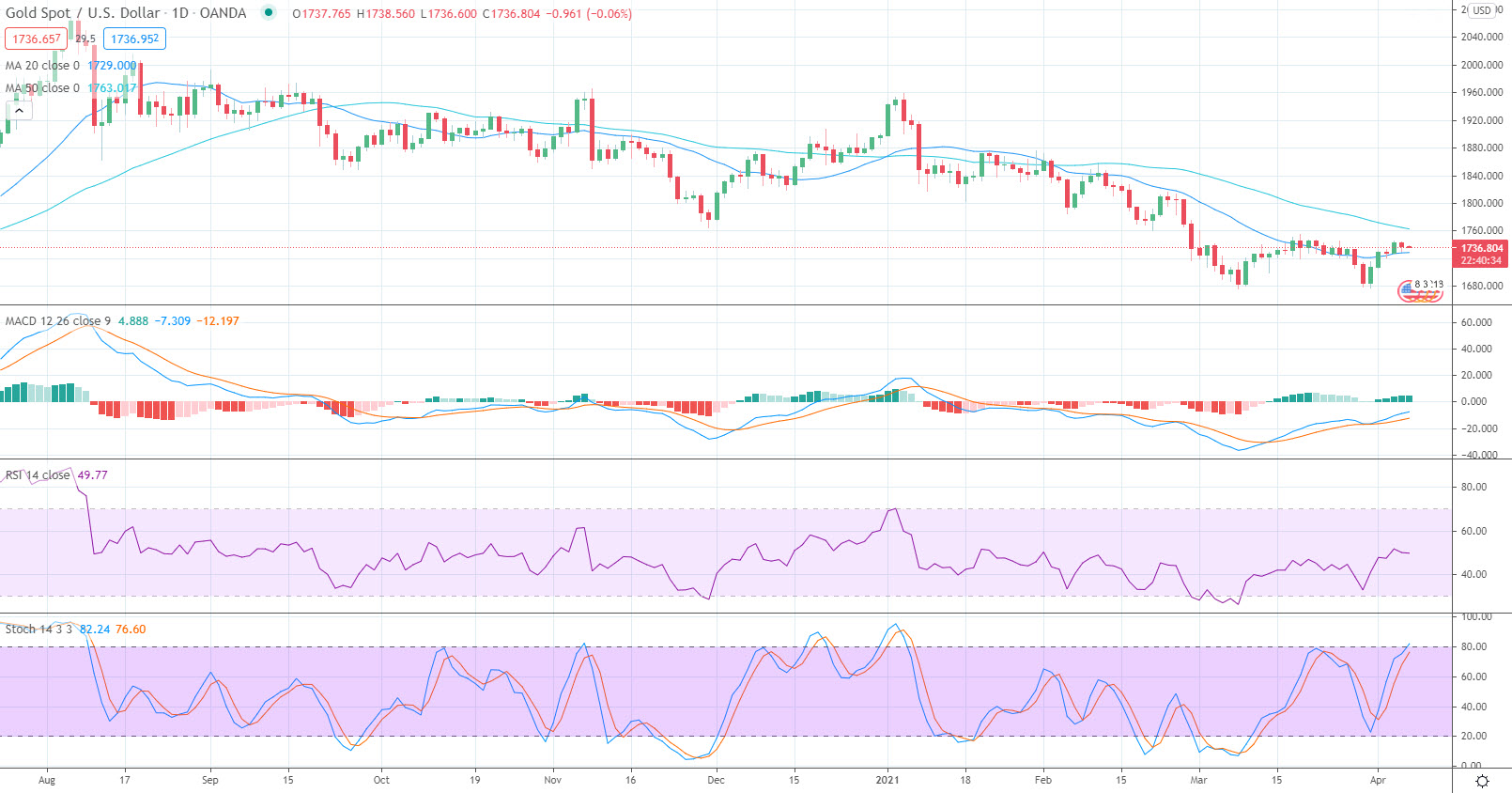 Federal Reserve officials indicated that policy will stay in place until it produces stronger employment and inflation, and won’t be adjusted based merely on forecasts. The FOMC minutes from the March 16-17 meeting as investors looked for indications about where policy may be heading in the future. FOMC members said the $120 billion a month in bond purchases were providing substantial support to the economy.