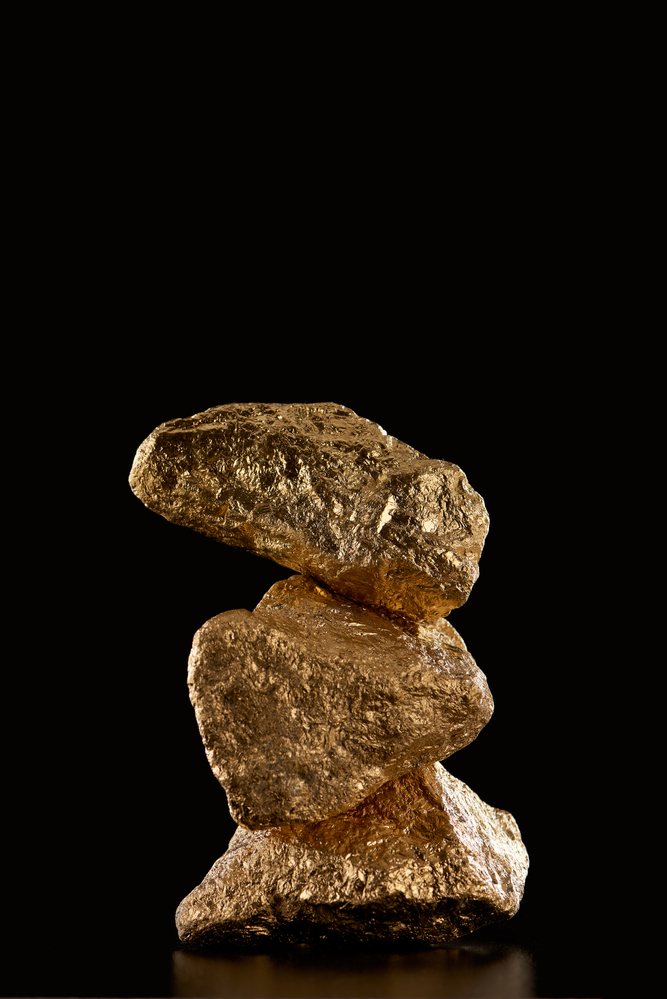 Gold prices were nearly unchanged on Thursday as the dollar moved sideways and yields ticked up slightly. First-quarter US GDP was left unchanged at 6.4%. Also, durable goods orders unexpectedly declined by 1.3% in April, against the forecast for a 0.9% gain. However, excluding transportation, orders rose 1%.

Gold prices moved sideways forming a doji day which is a sign of indecision. The 10-day moving average recently crossed above the 200-day moving average recently, which shows that an upward trend is in place.Target resistance is seen near the 2021 highs at 1,960. Support is seen near the 10-day moving average at 1,878. Short-term momentum has turned negative as the fast stochastic generated a crossover sell signal. The RSI remains overbought printing a reading of 75, above the overbought reading of 70, which could foreshadow a correction. During the runup in prices in 2020, gold had an RSI reading of 89 as prices tested the 2,100 level. Medium-term momentum is positive as the MACD (moving average convergence divergence) index is printing in positive territory with an upward sloping trajectory which points to higher prices.

The U.S. jobs market edged closer to its pre-pandemic level last week as initial jobless claims totaled just 406,000 for the week ended May 22, the Labor Department reported Thursday. Continuing claims fell sharply, according to the Labor Department declining by 96,000 to 3.64 million, bringing the four-week moving average down to 3.68 million.