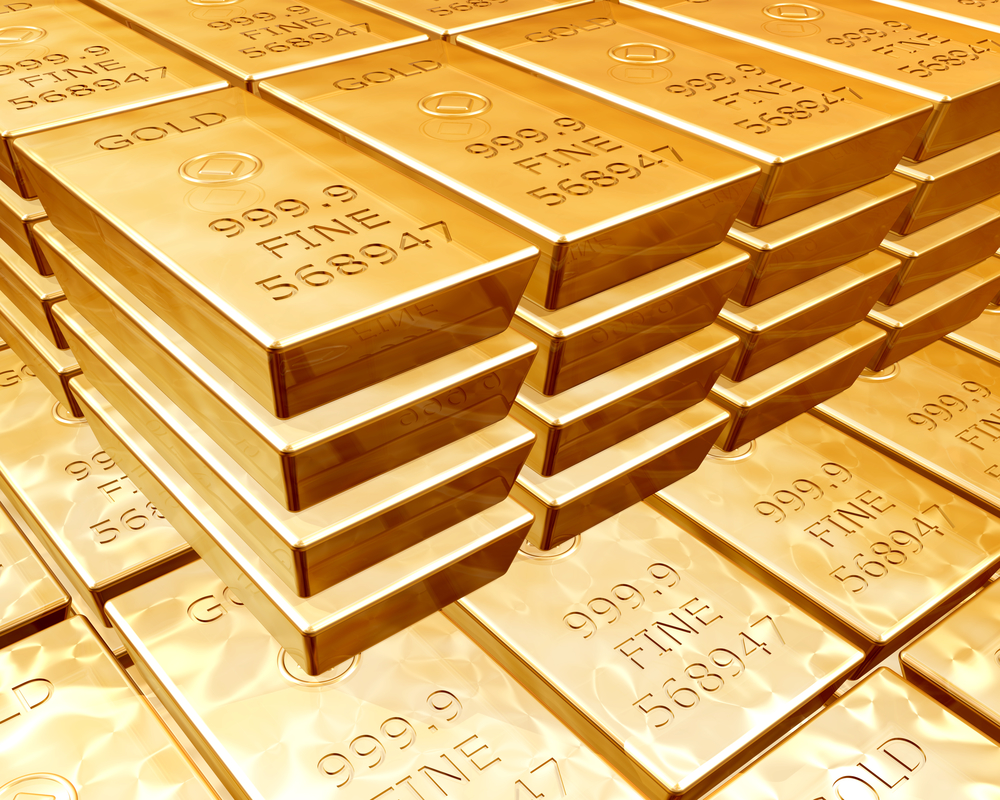 Gold prices consolidated on Monday. The move in gold came as the dollar moved slightly higher and US yields declined despite a better than expected empire manufacturing report reported for the New York region on Monday. 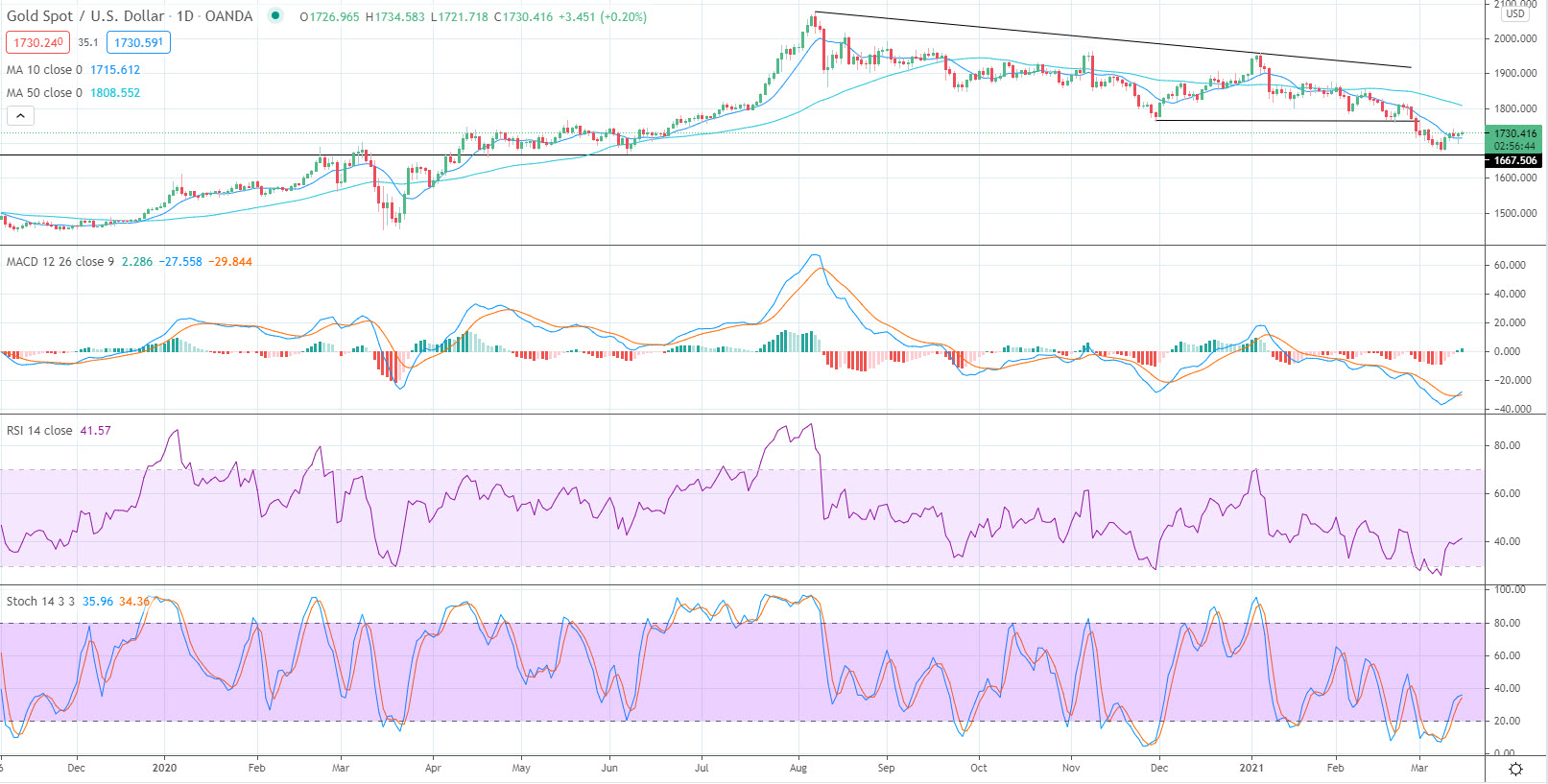 Manufacturing activity in New York accelerated more than expected in March.The New York Fed’s Empire State index rose to 17.4 from 12.1 in February, beating expectations for a reading of 14.5 and hitting its highest level since last summer. The survey found that 34% of respondents reported that conditions had improved over the month, while 17% said they had worsened. The new orders index fell to 9.1 in March from 10.8 the month before, while the shipments index rose to 21.1 from 4.0. The inventories gauge came in at 8.5 compared to 6.5 in February.