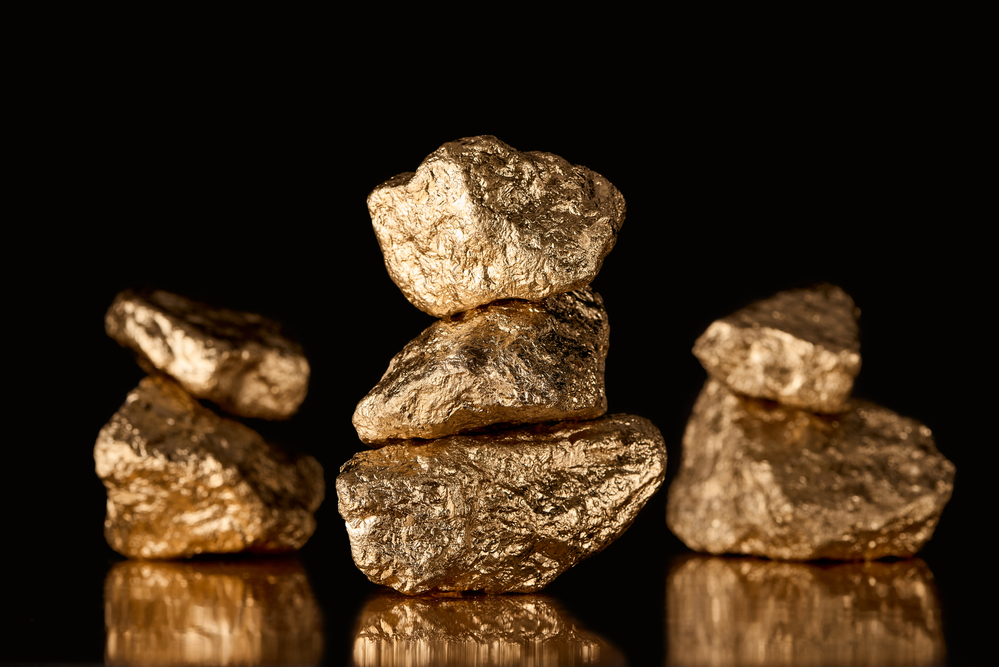 Gold prices rebounded for a second consecutive trading session after recapturing the 200-day moving average. The dollar index closed at a 31-month low paving the way for higher gold prices. The US Beige book was darker than expected as regions in the US show no growth. ADP private payrolls came in softer than expected but failed to weigh on US yields.

Gold prices rebounded for a second consecutive trading session adding to the gains above support near the 10-day moving average at 1,820 and then the 200-day moving average at 1,801 and then the July lows at 1,756.  Resistance is seen near the former breakdown level at 1,851. Short-term momentum has turned positive as the fast stochastic generated a crossover buy signal. The current reading on the fast stochastic is 31, up from 18, which reflects accelerating positive momentum. Medium-term momentum remains negative but is decelerating as the MACD (moving average convergence divergence) histogram prints in the red with a rising trajectory which points to consolidation.

Private companies added 307,000 jobs in November below the 475,000 expected. The October figure was revised higher to 404,000. This was the smallest gain since July’s 216,000. The revision added 39,000 to the original estimate from October, making the November miss not as bad as it appears. This comes ahead of Friday’s payroll report. The Labor Department on Friday is expected to report that the economy in November added 440,000 jobs, down from the 638,000 in October. Private payrolls are estimated to grow by 590,000.